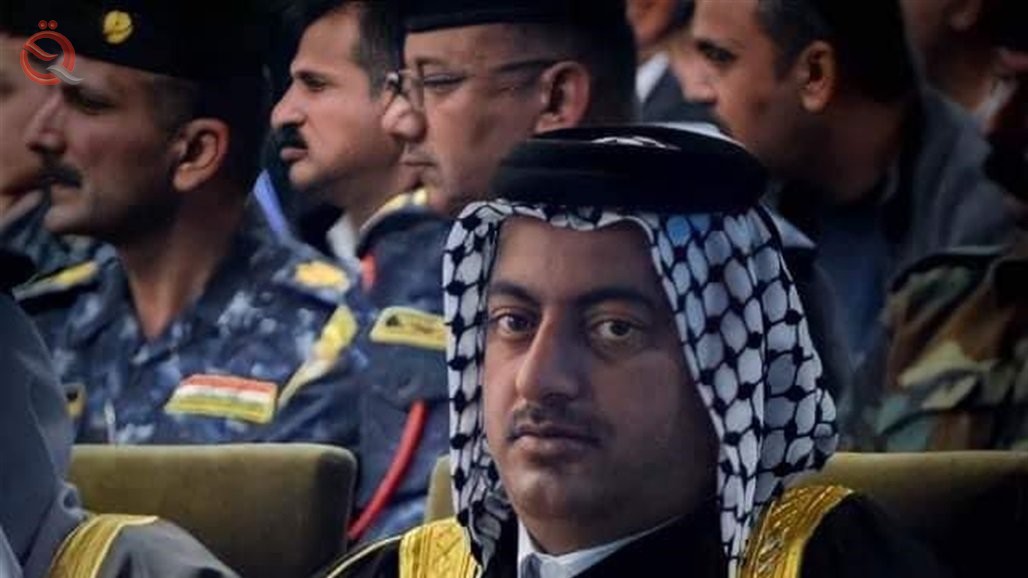 The General Union of Agricultural Cooperative Societies in Iraq confirmed, on Sunday, that the decision to raise the exchange rate caused a "great loss" for farmers and agriculture, holding the Ministry of Finance responsible for its "ill-considered" decision, as he put it.
Union President Haider Al-Asad said in a statement received by "Al-Iqtisad News", that "the Iraqi farmer is the most affected by the high price of the currency that the Ministry of Finance worked on, and it seems that this measure was not considered, especially that the ministry still owed the farmer his dues for the last agricultural season."
Al-Asad explained that "the Iraqi farmer depends on imported materials in a large percentage in the agricultural process, such as seeds, fertilizers, plastic sheets and other materials, which are calculated in US dollars while he markets his product in Iraqi dinars, and this will generate a large gap between the cost of the agricultural process and the price of marketing the product in local markets." ".
He continued, "The Ministry of Finance had to pay off the dues it owed to farmers for the last agricultural season, which amounted to almost two trillion dinars before it started raising the exchange rate for the US dollar and causing a heavy loss to the farmer and the citizen alike," blaming the Ministry of Finance "responsibility for this big loss." Ask her to "speed up the payment of dues as soon as possible."