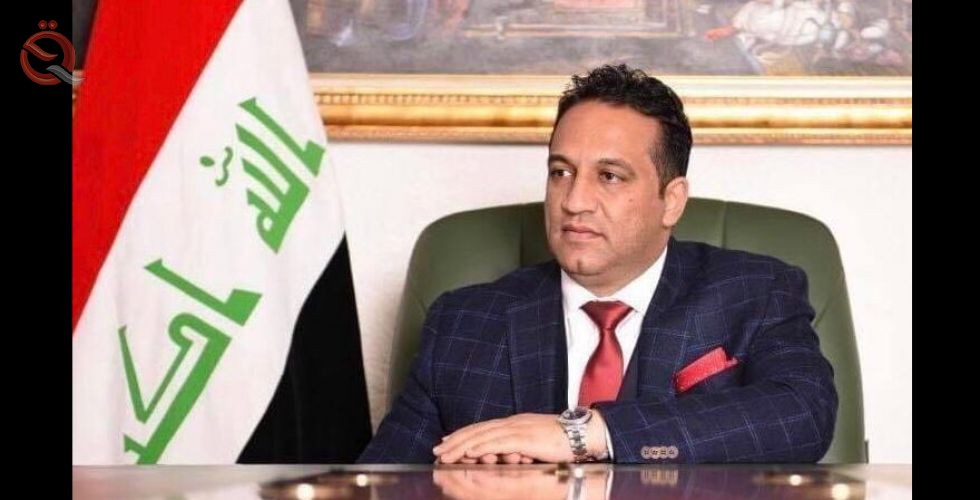 On Sunday, the Finance Committee announced that there are several steps to reduce the deficit in the 2021 budget during the next stage.
The head of the committee, Haitham al-Jubouri, said in a statement to the official Al-Sabah newspaper, which was followed by Al-Iktissad News, that "there are other scenarios to reduce the deficit percentage in the budget next year," indicating that "if the government fulfills all its obligations during this year, the expected deficit may reach 49% in the budget, but if it takes some austerity steps, it could reach from 40 to 42%.
He added that "the other scenario is a set of reforms and austerity measures at the same time, through which the percentage could reach 33% according to the first expectations," noting that "even this percentage of the deficit is high."
Al-Jubouri expressed his concern about the high rate of deficit in the budget so far, and said, "There must be steps. Iraq needs to schedule some external debts, and the government moves to restore Iraq's share within OPEC, and real reform steps such as automating taxes and customs, activating collection and creating Other resources to improve the tax base or fees, and the rest of the matters according to the laws in force, "stressing" the possibility that all these measures reduce the percentage of deficit in the budget. "