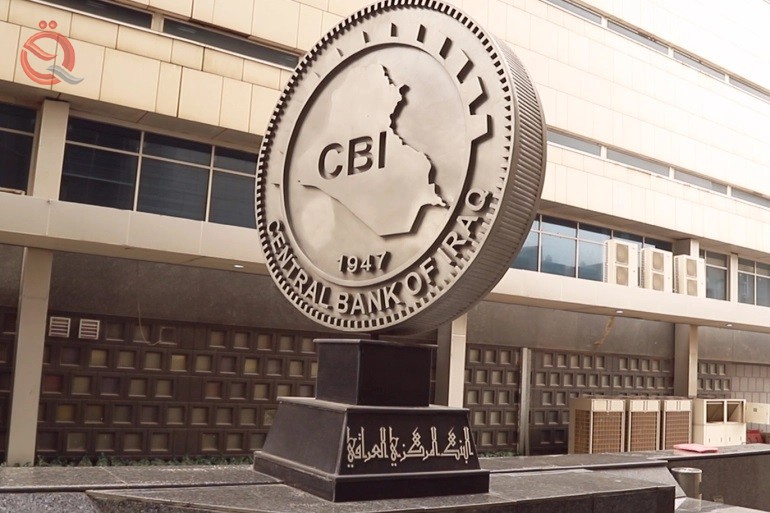 On Sunday, the Central Bank directed banks to adopt the new dollar rate.

In a document bearing the signature of the bank’s governor, the Central Bank said, “Given the change in the foreign currency exchange rate (the US dollar) to the Iraqi dinar as of (12/20/2020), exchange rates will be adopted as shown below:

1450 dollar purchase price from the Ministry of Finance.

1460 The selling price of the dollar to banks through the foreign currency sale window.

1470 The sale price by banks and non-bank financial institutions to the ultimate beneficiary. 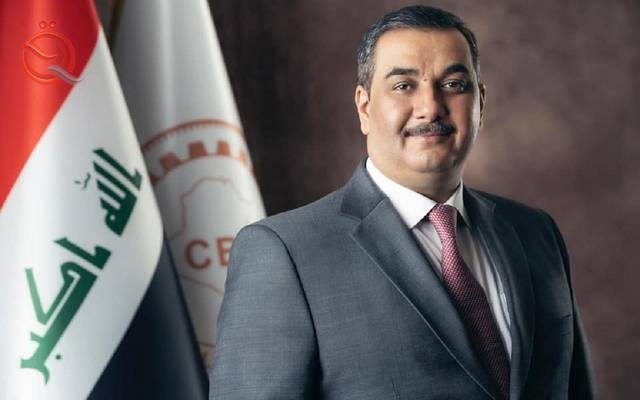