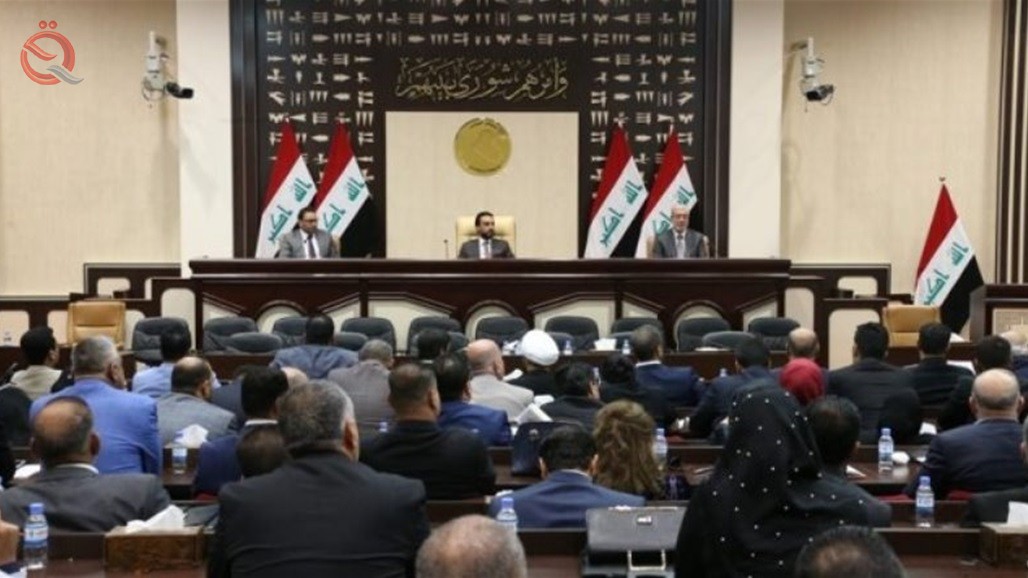 On Friday, a member of the Parliamentary Finance Committee, Naji Al-Saidi, confirmed the committee’s rejection of any deductions in the allocations and salaries of the "simple" employee within the 2021 budget, while suggesting hosting and parliamentary interrogations to the government if the draft budget leaked to the media is correct.

Al-Saeedi said in a press interview, "The leakage of the draft budget bill, although it was not officially approved within the cabinet, nor did it reach the House of Representatives and the Finance Committee, had a very large negative impact on the exchange rate of the dollar against the dinar." The exchange rate increased the demand for the dollar and raised its price. "

Al-Saeedi added, "It is very unfortunate that the entire government has not been able to maintain a draft budget until it reaches the House of Representatives, considering that it is a draft law and it will not be enforceable without the House of Representatives voting on it." For the next month and the subsequent leakage of a draft budget, all matters have a negative impact on the Iraqi economy and the poor citizen is the one who pays the tax. "

Similar topics
» Parliamentary Finance
» Baghdad deduct 10 % of the financial allocations for the region for the month of APril
» The Budget Team proposes to deduct 75% of special grade allocations
» Statement of Representative Magda Al-Tamimi regarding the second amendment of the retirement law
» Allawi: Next year will see the implementation of income tax on employee salary allocations