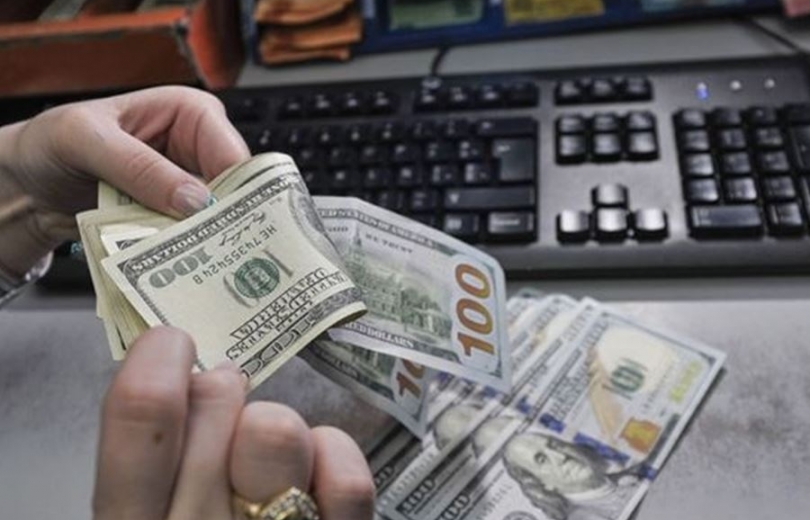 Shafaq News / On Wednesday, the Integrity Commission announced that it diagnosed financial differences between the Central Bank’s sale of the dollar and what was collected as revenues.


This came during the announcement of the results of the commission's investigation of the stages of selling the dollar at the auction window for selling the currency in Iraq.


In a report prepared by a team from the prevention department at the authority, in a report prepared on the visits it had made to (the Central Bank of Iraq and both the General Authority for Taxes and Customs and the Border Ports Authority, in addition to the two departments of foreign economic relations and the companies' registrar in the Ministry of Trade); To shed light on the stages of the dollar sale and the achieved economic and financial impact.


And he recommended the necessity of reinstating the letter of the Prime Minister’s Office on 3/24/2015 that includes deducting private insurances with royalties at a rate of (5%) and withholding insurances for income tax at a rate of (3%), provided that it will be settled later by the two public authorities for taxes and customs, in addition to Work to enact a law that prevents money out of the country without special official approvals. To ensure control and prevent washing.


The report, a copy of which was sent to the Office of the Prime Minister and Minister of Finance, and the Parliamentary Finance and Integrity Committees, suggested that the General Tax Authority provide the Central Bank with the tax number for the taxpayers.

In order to facilitate the procedures for tax accounting, to avoid the occurrence of similarity in the names, and to work to enter the tax number and the passport number of the importer in the data of the private banks participating in the currency sale window auction, present them to the central bank, include them in the tax declaration and import license, and to find out the bank’s opinion regarding the possibility of Obtaining the trusts for money fees and income tax in Iraqi dinars, instead of dollars; To limit the rise in the dollar’s ​​exchange rate.


He pointed to the importance of increasing the percentage of fines for violating private banks and participating in the auction selling the currency by setting special controls for them, noting that the amount of fines imposed by the Central Bank on some banks in violation of the instructions of the window for selling and buying foreign currency for the period from (2012-2018) exceeded (618,000,000,000) One billion dinars, in addition to a monthly reconciliation between the relevant authorities. To ensure that the state's right to tax withholding is not lost.


The report emphasized the need to enable the Central Organization for Standardization and Quality Control to inspect and subject the goods, goods and services entering the country, and to provide the Border Ports Authority with the list of materials covered by the examination, according to the customs tariff schedules.

The report diagnosed the existence of financial differences between the sale of the dollar by the Central Bank and what was actually collected from the General Authority of Customs as revenues, in addition to the absence of a sound supervisory system; To uncover the manipulators in the private banks that are included in the currency auction window by providing incomplete information, especially those related to tax permits or participation in fictitious companies, as well as the lack of coordination between the two public authorities of customs and taxes in documenting the official declaration; This leads to not collecting taxes in an optimal manner.

Similar topics
» The Central Bank selling dollars to banks aimed at withdrawing liquidity from the market
» Parliamentary Integrity - 16 regional banks provided false invoices central bank to buy dollars
» Learn about Parliament's vision of institutionalizing and fighting corruption
» The Central Bank complains about the "decline" of foreign currency reserves and diagnoses its causes
»  Parliamentary integrity: Iraq lost 240 billion due to the policy of the Central Bank