Foreign Minister: We discussed with the Turkish side the possibility of resuming the work of the 2009 Memorandum of Understanding to exempt citizens of both countries from entry visas, and Turkey affirms support for Iraq to achieve security and stability

Foreign Minister: We discussed with the Turkish side the possibility of resuming the work of the 2009 Memorandum of Understanding to exempt citizens of both countries from entry visas, and Turkey affirms support for Iraq to achieve security and stability

[size=34]Foreign Minister: We discussed with the Turkish side the possibility of resuming the work of the 2009 Memorandum of Understanding to exempt citizens of both countries from entry visas, and Turkey affirms support for Iraq to achieve security and stability[/size]

The two sides held talks that focused on bilateral relations, and ways to enhance them in a way that serves the interests of the two friendly countries.


The two sides also touched upon the Iranian-US relations and that they are reflected in the region and Iraq, explaining that we will discuss with Iran to remove tension from our country and the region.


With regard to the dispute between the State of Qatar and the Kingdom of Saudi Arabia, the minister explained, "We also discussed the Gulf situation and the Gulf reconciliation. We have a position in this regard. Our relations with the parties are good and we call for reconciliation."


On the subject of the Pkk Workers' Party, he stressed that “from the security point of view, we have a clear position and the Iraqi constitution does not allow any organization to operate from the land of Iraq against the neighboring countries, indicating that we are committed to our constitution and we see any activity against neighboring countries, including Turkey, is considered against our constitution.” With a letter devoted to him by the Ministry of Foreign Affairs to enhance balance and ensure positive neutrality, in a way that guarantees the stability of Iraq. 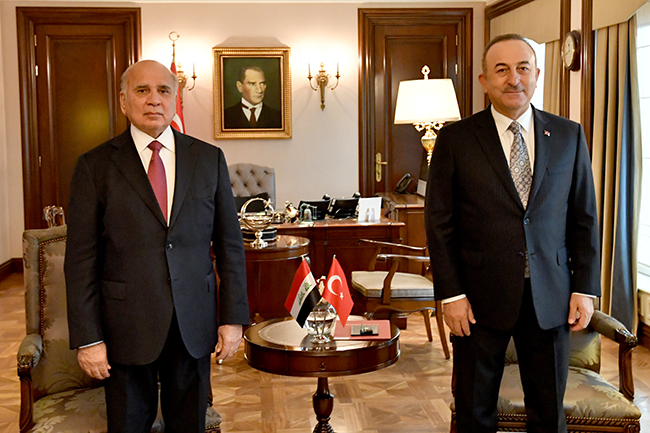 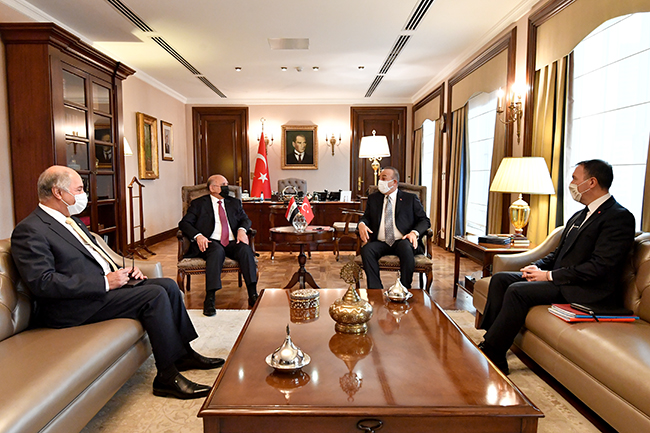 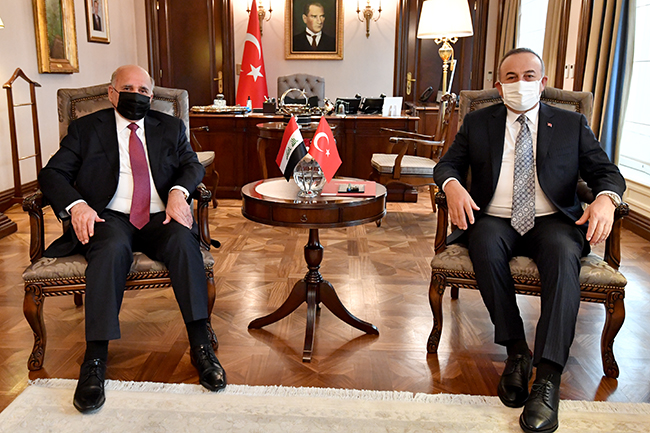 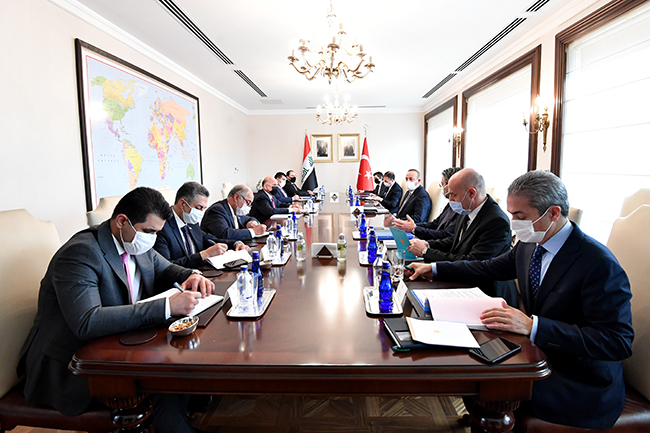 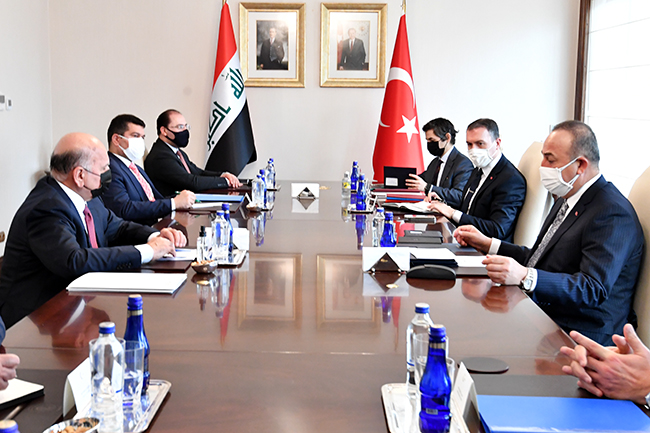 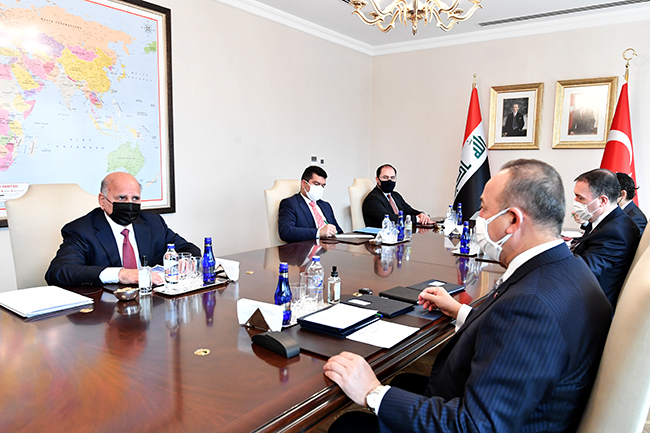