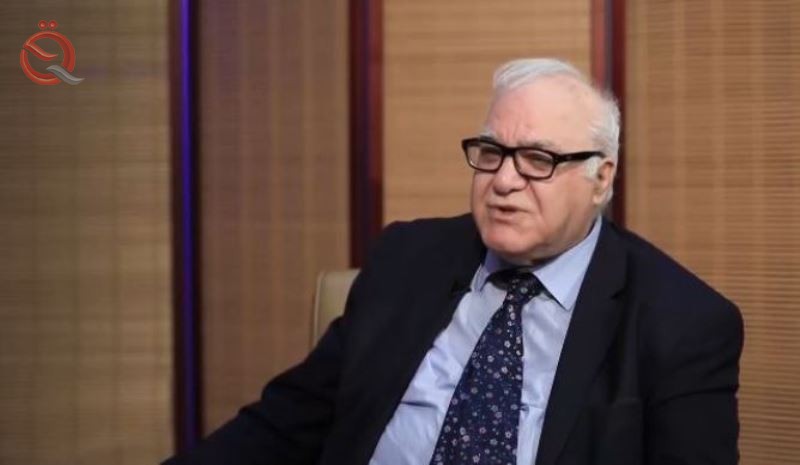 The financial advisor to the Prime Minister, Mazhar Muhammad Salih, announced, on Wednesday, the details of the agreement to be signed between Baghdad and Beijing to sell 48 million barrels by prepayment, explaining that it aims to support the budget, which is a type of borrowing in exchange for oil.
In an interview with the official Al-Sabah newspaper, which was seen by Al-Eqtisad News, Saleh said, "The agreement to be signed by the Ministry of Oil and government Chinese oil companies includes the Finance Ministry receiving 48 million barrels of oil immediately for the sale of oil that is delivered 6 months after receiving the sums and in quantities Exporting 4 million barrels per month over a period of 12 months.
He added, "The price of oil sold to the foreign company is determined one month after the signing of the agreement, and the average price of oil in that month is taken as a standard for the purchase price of quantities. The amounts are delivered to the Ministry of Finance on this basis in cash, that is, six months before export."
The financial advisor explained, "After determining the selling price at the average oil price in the month following the signing, the amounts are received in cash, and the foreign company receives quantities of crude oil regardless of the value."
And Saleh indicated that "the agreement is a kind of borrowing in exchange for oil, and this type is called pre-financing to export oil in order to support the liquidity of the general budget," noting that "the Ministry of Oil is studying offers made by participants in a pre-paid oil deal."
He pointed out that "the aforementioned loan comes within the framework of the borrowing law that was voted on in recent months, which granted the executive authority the power to obtain external loans to help support the implementation of strategic investment projects."

Similar topics
» Al-Kazemi’s advisor rules out setting a supplementary budget and acknowledges the difficulty of approving the 2022 budget
» Al-Kazemi’s advisor warns of austerity if the emergency support law is not passed
» A new talk from Al-Kazemi's advisor regarding the budget
» Advisor to "Al-Kazemi": The strong relations support the openness of the Omani and Iraqi markets
» Advisor Al-Kazemi: The disappearance of the global oil surplus will spare the budget borrowing