Representative Energy: Selling oil on credit is against the constitution and bears heavy burdens for future governments

Representative Energy: Selling oil on credit is against the constitution and bears heavy burdens for future governments 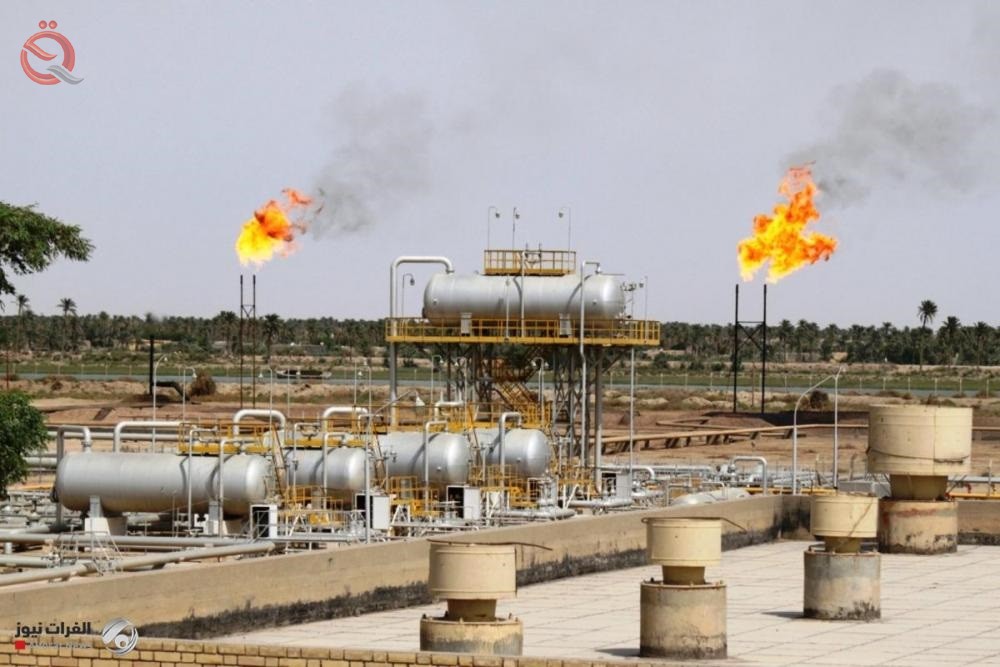 On Monday, the Parliamentary Oil and Energy Committee promised to sell oil in advance a decision that violates the constitution and bears heavy burdens for future governments.

Committee member Sadiq Al-Sulaiti said in a press interview, "Selling oil by prepayment is against the law, as oil wealth cannot be wasted in this way, and the current government is for the conduct of business and it has no right to enter into contracts for years to come and receive sums that may implicate future governments with problems. Solve her. "

He added that "the country is going through a difficult financial and economic crisis due to the Corona pandemic and the reduction of Iraqi oil exports by approximately one million barrels per day has caused a decrease in revenues," explaining that "all the oil-exporting countries have reduced the quantities exported by about 23 percent."

He pointed out that "countries have taken measures to adapt themselves by reducing expenditures and increasing revenues, but unfortunately the Iraqi government is unable to find effective solutions, so it has turned to selling oil."

Al-Sulaiti believed that “this decision is dangerous, as it is considered and received in advance the disposal of the wealth of the Iraqis in accordance with Articles 111 and 112 of the Constitution, as it is not permissible to sell oil and receive the money before export because this will constitute a financial and economic burden and carry out crises, just as money cannot be received at low prices. in this time".

Similar topics
»  Sources: Iraq is selling heavy Basra crude at a high premium
» Abadi: I hope to get a mandate to change the constitution future
» Oil Credit Talk and Selling Dinar Right Now At A Premium
» Head of oil and energy Commission: The Oil and Gas Law Will Be Legislated in Near Future
» Faily reveals shocking details about the currency auction and links it to the salaries of 200,000 employees