Parliamentary Finance: The 2021 budget will secure the salaries of employees for a full year

Parliamentary Finance: The 2021 budget will secure the salaries of employees for a full year 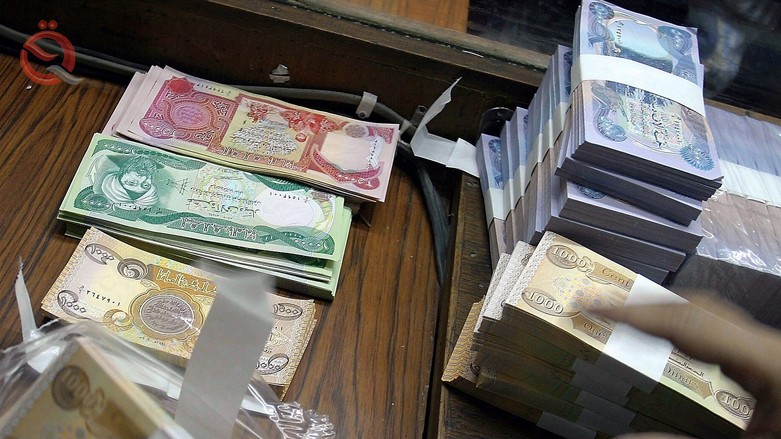 The Parliamentary Finance Committee announced, on Monday, that employees' salaries will be secured for the next year in 2021.

Committee member Jamal Cougar said in an interview with Al-Asbah newspaper and followed by Al-Eqtisad News, that "the general budget for 2021 will secure all employees' salaries within a whole year," noting that "there are three issues that delayed voting on the budget law and sending it to Parliament, the first percentage of deficit." Big and work to reduce them. "

He added that "the second issue is waiting for an agreement between Baghdad and Erbil on financial dues and revenue delivery by the region," noting that "the third issue is political consensus on the budget law to ensure its passage in parliament.

The Parliamentary Finance Committee confirmed, earlier, its intention to include more than 250,000 job degrees in the next year's budget, while indicating that the budget will include dues for Resolution 315.

Similar topics
» Parliamentary Finance: the disbursement of employees' salaries is not linked to next year's budget legislation
» Advisor to the Prime Minister: The salaries of employees for the year 2021 are fully insured
» Follow-up cell: The government may resort to borrowing and printing currency to provide salaries
» Planning: The most important priority for the 2021 budget is to provide salaries for employees
» The Ministry of Finance clarifies the controls for applying for a 5-year leave for employees within the 2021 budget