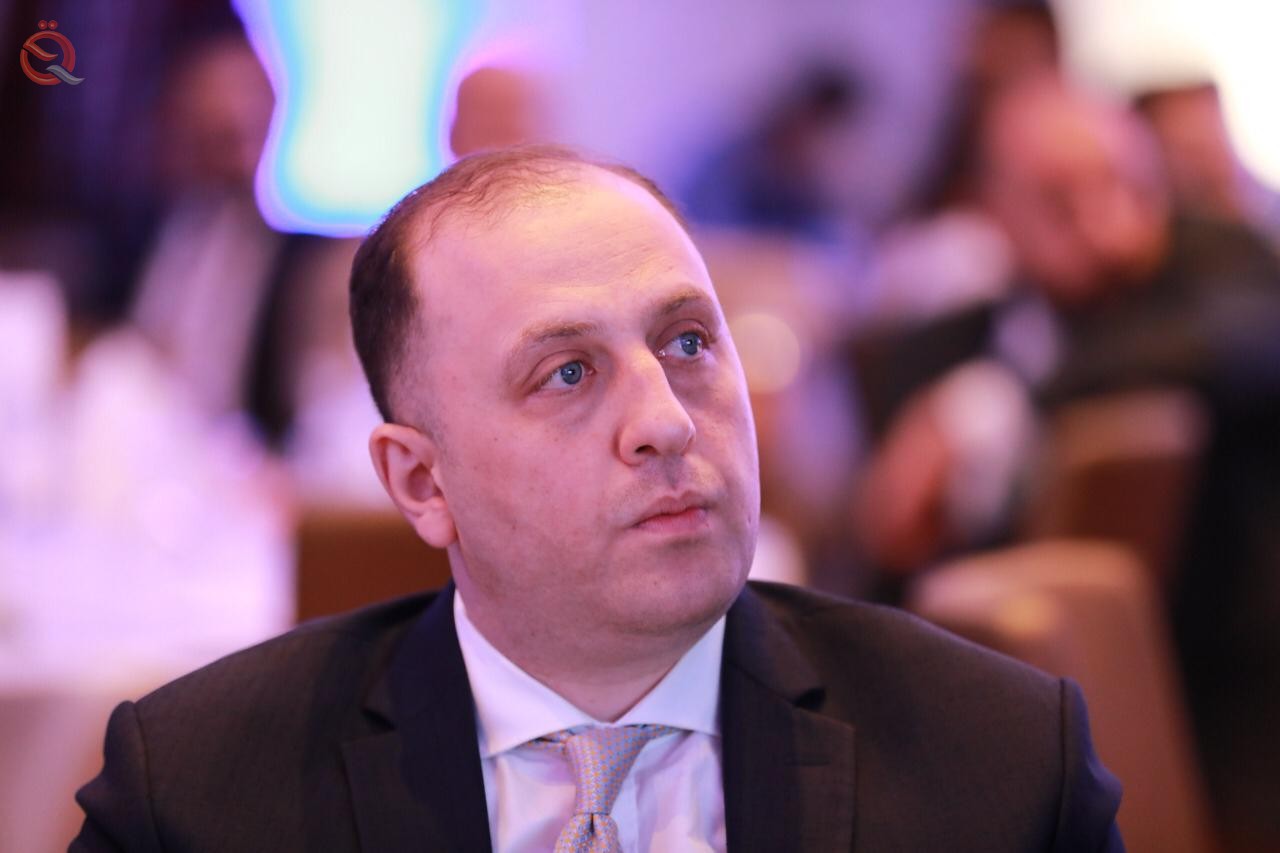 The Association of Private Banks announced today, Sunday, work on two axes to support various segments of society, while it indicated that the negative statements about the depreciation of the Iraqi dinar contributed to the rise in the exchange rate of the dollar .

The executive director of the Association of Private Banks, Ali Tariq, told the Iraqi News Agency (INA): "The association is currently working on two axes. The first is the support provided through the Empowerment of Community Initiatives Fund, which is supervised by the Central Bank and the Association of Banks, towards sports, artistic, cultural and social projects." As well as youth projects in general . "

He added, "The other axis is related to banking, as the Central Bank of Iraq has greatly facilitated the issue of financing small and medium enterprises through banks, as there are more than 35 banks participating in this initiative ."

He pointed out that "the interest rate ranges from 3-4 percent, depending on the size of the loan, but the projects must be existing or ideas for projects of a modern institution ."

With regard to the increase in currency exchange rates, the Executive Director explained, "The exchange rates of the dollar are subject to the issue of supply and demand, as the very negative statements about the devaluation of the Iraqi dinar in the coming period have contributed to merchants and dealers in converting their money into hard currency ."

He pointed out that "the Central Bank of Iraq has its tools in managing monetary policy, and at the present time there is great pressure on the dollar that led to its rise in the parallel market," expecting that "the central bank and during the coming period, will absorb this crisis, and prices return to normal. " .