Kurdish parliamentarian: Erbil will not hand over a single barrel of oil to Baghdad

Kurdish parliamentarian: Erbil will not hand over a single barrel of oil to Baghdad 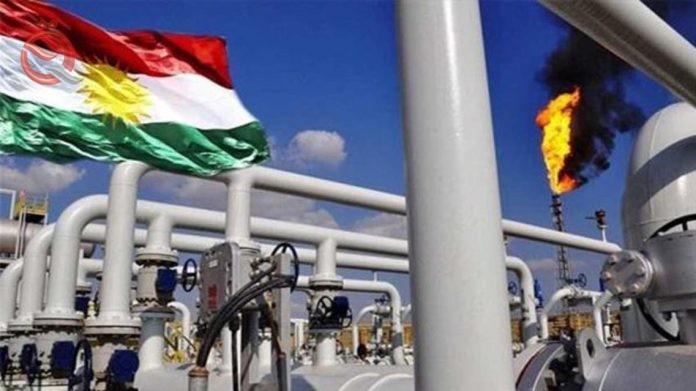 Anwar said in a press interview, "The Kurdish delegation in Baghdad aims to absorb the anger of the citizens after the high wave of protests in Sulaymaniyah and Halabjah, and there is no intention to deliver the oil."

He added that "the territorial government wants the federal government to send an amount of one trillion dinars for the remainder of the current year’s salaries, without receiving the oil or the revenues from the outlets, and it is awaiting the rise in oil prices."

Anwar pointed out that "what the territorial government is doing are media movements aimed at stopping the demonstrations, and in the event that the oil market witnessed a new rise, the regional government will not hand over a single barrel."

Similar topics
» Kurdish parliamentarian: Erbil government does not intend to implement the budget agreement with Baghdad
» Al-Ghadhban: Arbil Baghdad has not received a single barrel of 250,000 b / d under the budget
» Despite the entry into force of the budget ... Kurdish parliamentarian: Kurdistan has not delivered oil to Baghdad yet
» Governor of Erbil reason not to hand over "sovereignty" and "authority" to Baghdad again
» Kurdish Ministers Boycotting Baghdad after Maliki Lashes Out at Erbil