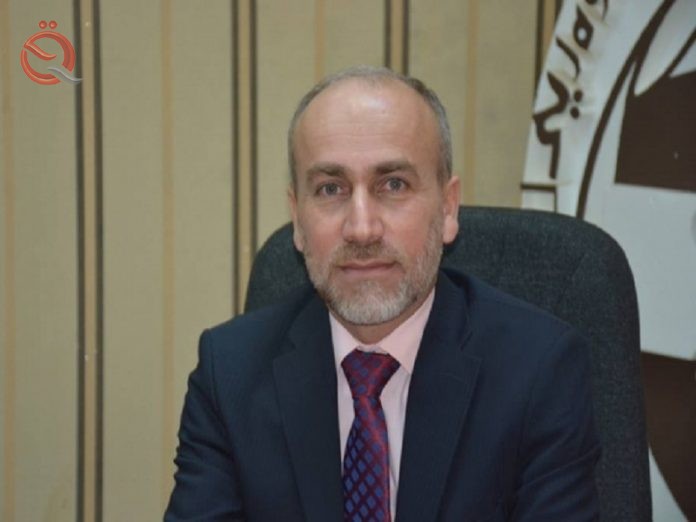 A member of the Parliamentary Finance Committee, Jamal Cougar, suggested that the country's financial situation improved during the last three months of next year, pointing out that the duration of voting on the budget depends on its nature and the sections it contains.

Cougar said in a press interview, "The vote on the budget will not need more time if it does not include many sections and investment allocations in addition to the operational budget."

He added that "the budget may be delayed approval within the parliament in the event that it faces objections from the representatives of the provinces in the event they feel unfair in terms of the sums allocated to their provinces."

And that "the budget deficit should not exceed 3 percent of the total Iraqi national product, but the circumstance that Iraq is going through confirms that the state's expenditures do not meet the need and there are expectations of improved resources during the last three months of next year."

Similar topics
» ‘Elections, foreign involvement unlikely to improve situation in Iraq’
» The industry is directing its companies to develop a plan within two months to improve their status
» Economist: the issuance of a new class of the coin is not to improve the situation directly
» Parliamentary finance suggests passing the second borrowing law
» The Situation in Iraq has changed in 5 months in a POSITIVE WAY