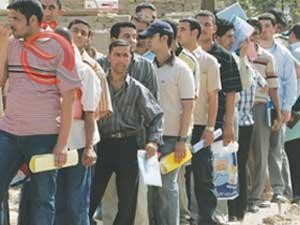 On Sunday, the Finance Committee announced its intention to include more than 250,000 job grades resulting from deletion and creation in the 2021 budget.

Committee member Naji Al-Saeedi said in an interview with the official Al-Sabah newspaper, followed by Al-Iqtisad News, that it is likely that the budget for next year will be voted in at the cabinet session next Tuesday.

Al-Saeedi added that "the draft federal budget law will also include the dues of the 315 decision for workers in accordance with the system of contracts and daily wages in all ministries and agencies, and the investment budget for the provinces will also be included."

Page 1 of 1
Permissions in this forum:
You cannot reply to topics in this forum
Who is online?
In total there are 83 users online :: 3 Registered, 0 Hidden and 80 Guests :: 2 Bots