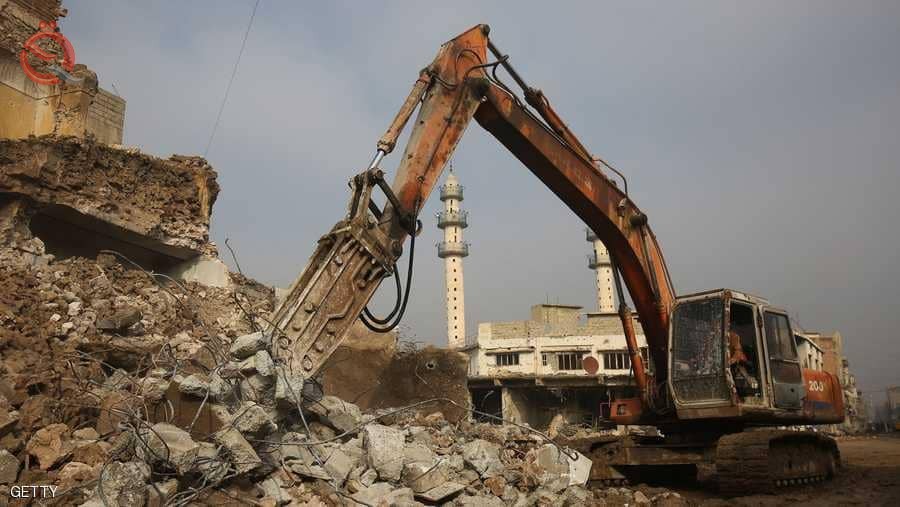 Nineveh Governorate announced, on Saturday, its need for $ 15 billion in financial allocations for reconstruction.
The governor of Nineveh, Najm al-Jubouri, said in a statement seen by Al-Iktissad News, that “experts have estimated the value of the destruction caused by the terrorist gangs of ISIS during their unjust control over the governorate at $ 15 billion, which requires a lot of cooperation at the local and international level to overcome the challenges of the stage. Current ”.
Al-Jubouri added, "The government's fulfillment of its obligations towards the displaced will facilitate their return."

Page 1 of 1
Permissions in this forum:
You cannot reply to topics in this forum
Who is online?
In total there are 144 users online :: 2 Registered, 0 Hidden and 142 Guests :: 2 Bots