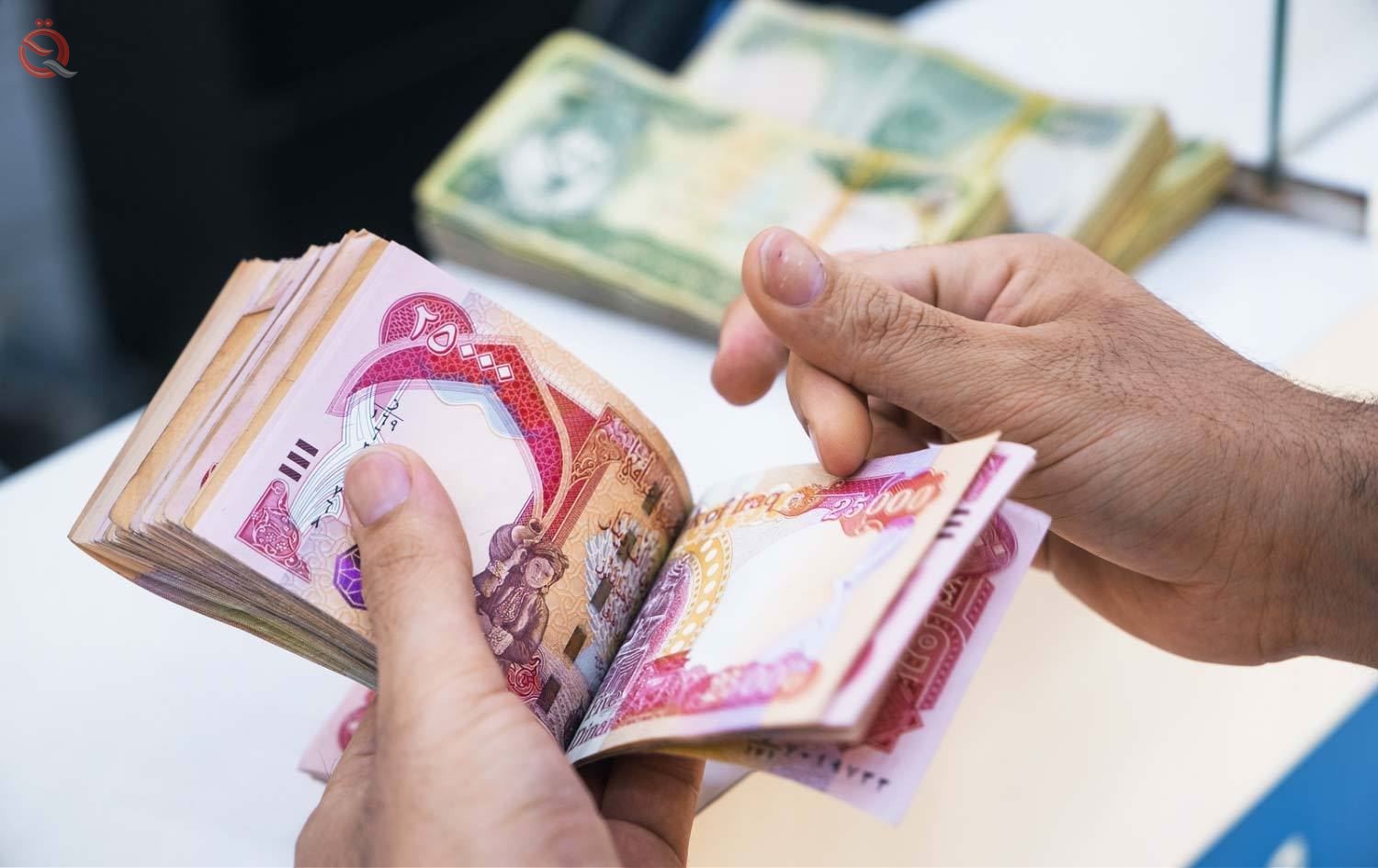 A member of the Parliamentary Finance Committee in the Iraqi parliament, Faisal Al-Issawi, announced that a "very good" meeting had been held with the delegation of the Kurdistan region, indicating that the federal government would send 320 billion dinars to the Kurdistan region within the next two days.
The delegation of the Kurdistan Regional Government, headed by Deputy Prime Minister Qubad Talabani, met last Thursday with the committee in charge of the Iraqi Council of Representatives to discuss with the regional government about the problems between the two sides.
Citizens of the Kurdistan region and Iraq, "according to a statement issued by the Kurdistan Regional Government.
Al-Issawi said in an interview with Kurdish media, "The meeting was very positive and frank, and all parties seek to address differences, on the condition that everyone abides."

Al-Issawi pointed out to "discussions with the Iraqi government on this issue, as it agreed to disburse an amount of 320 billion dinars to the Kurdistan region," indicating that the amount will be spent "today, Saturday, or tomorrow, Sunday.
On August 15, Baghdad and Erbil reached an agreement to send the federal government 320 billion dinars a month to the Kurdistan Region until the vote on the budget law, and for a period of three months, but the Iraqi parliament approved on November 12, the law on financing the fiscal deficit despite the withdrawal of the representatives of the blocks The Kurdistan Region objected to the article that stipulates determining the Kurdistan Region’s share of the total actual spending, provided that the Kurdistan Region is committed to paying the amounts of oil exported from the region and in the quantities specified by SOMO exclusively and the federal non-oil revenues. This text has legal responsibility. "