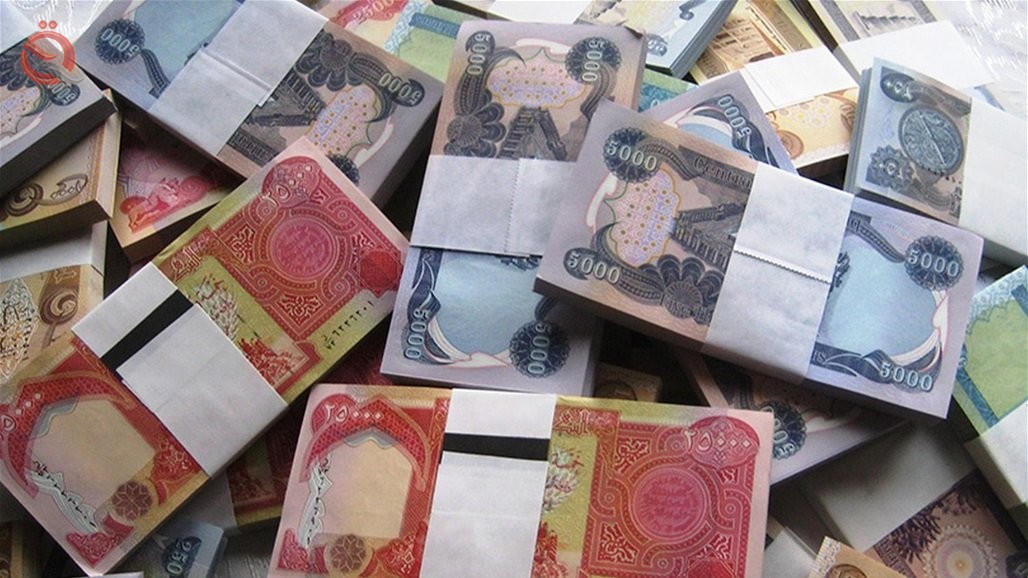 
A member of the Finance Committee, Jamal Cougar, confirmed, on Tuesday, that there is no link between the draft general budget for next year and the payment of employees' salaries.
The Iraqi News Agency quoted Cougar as saying, "There is no correlation between the salaries of employees and the legislation of the general budget law for next year, because the government has the powers, temporary borrowing."
He added that "temporary borrowing that allows the government to have the authority to do so is limited from one day to 90 days, and it can be extended to 180 days, without resorting to presenting any law of its own."
He added that "the 2020 budget has not been approved, and therefore the 2019 budget is continuing, and the provision of liquidity is done by borrowing, after which it turns into permanent borrowing, within the loans included in the general budget."

Page 1 of 1
Permissions in this forum:
You cannot reply to topics in this forum
Who is online?
In total there are 57 users online :: 2 Registered, 0 Hidden and 55 Guests :: 3 Bots