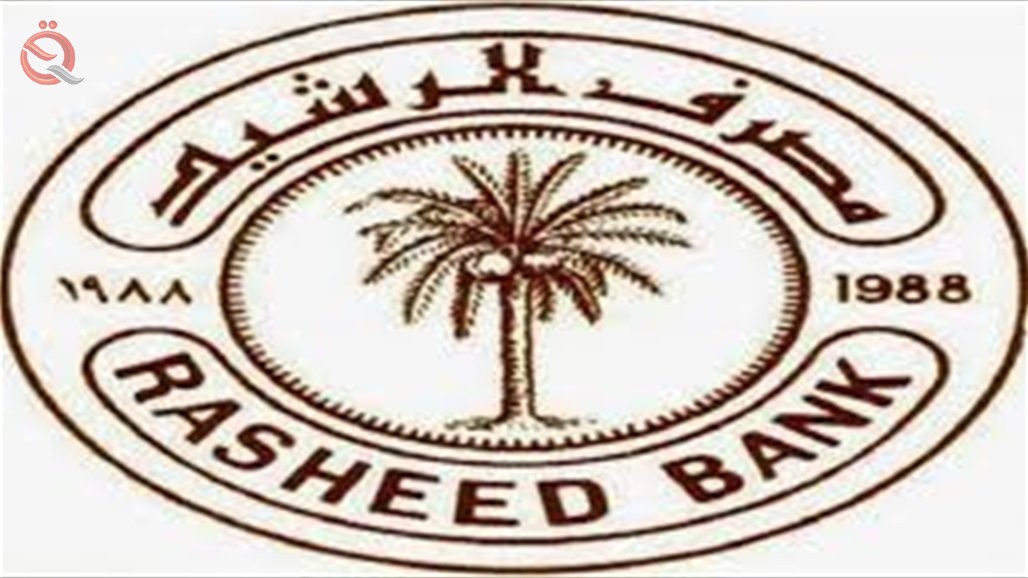 Al-Rasheed Bank announced today, Monday, that it will grant citizens interest of 3.5% in return for depositing their money with the bank.
"The interest is given at the end of each month on the balance, and the interest is added upon closing at the end of the year for all mobile and non-moving accounts," the media office said in a statement.
The bank called "all citizens who wish to open a savings account to review its branches in Baghdad and the provinces, accompanied by documents and personal photos," stressing that "these funds are returned to their owners when they are requested."
According to the Central Bank of Iraq, there is a large percentage of the money hoarded in homes and not invested, indicating that 77% of the Iraqi currency circulating in the market is hoarded in the homes of citizens.