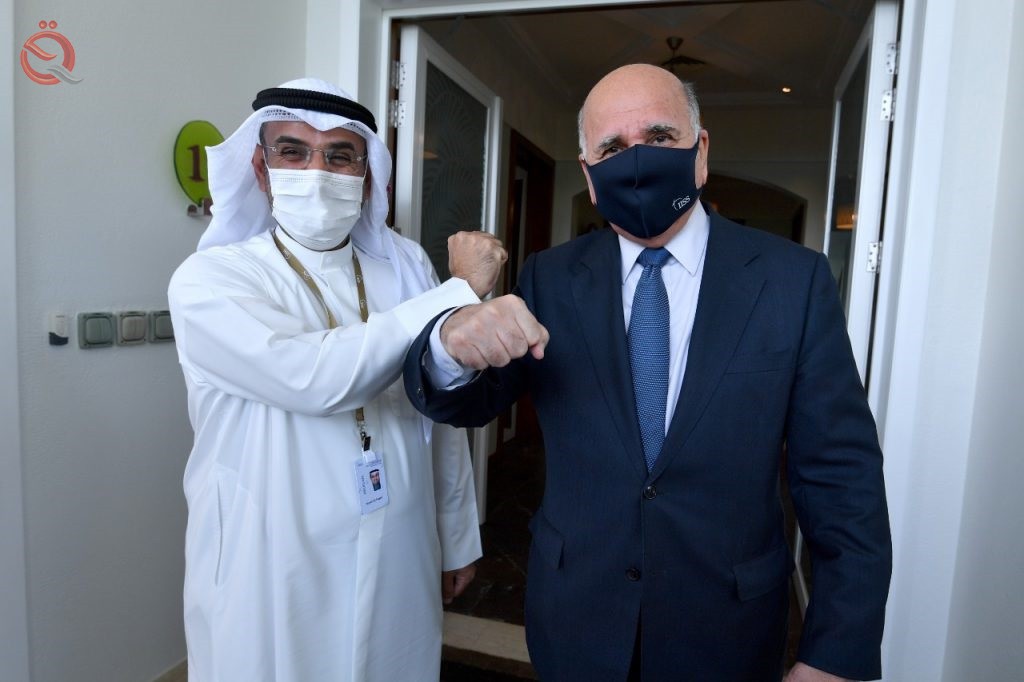 Similar topics
» US calls for an end to foreign interference in Iraq .. Kuwait welcomes the formation of a committee of demonstrations
» Allawi calls on the Amir of Kuwait to form a high committee to follow up the results of the conference to support Iraq
» Iraq’s Minister of Finance visits Kuwait for talks on economic cooperation, investment
» Abadi announces the formation of a committee to follow up investment projects
» Electricity: Our equipment will be 20,000 MW in the summer