A deputy raises the alarm: the exchange rate of 100 dollars may touch 500 thousand dinars

A deputy raises the alarm: the exchange rate of 100 dollars may touch 500 thousand dinars 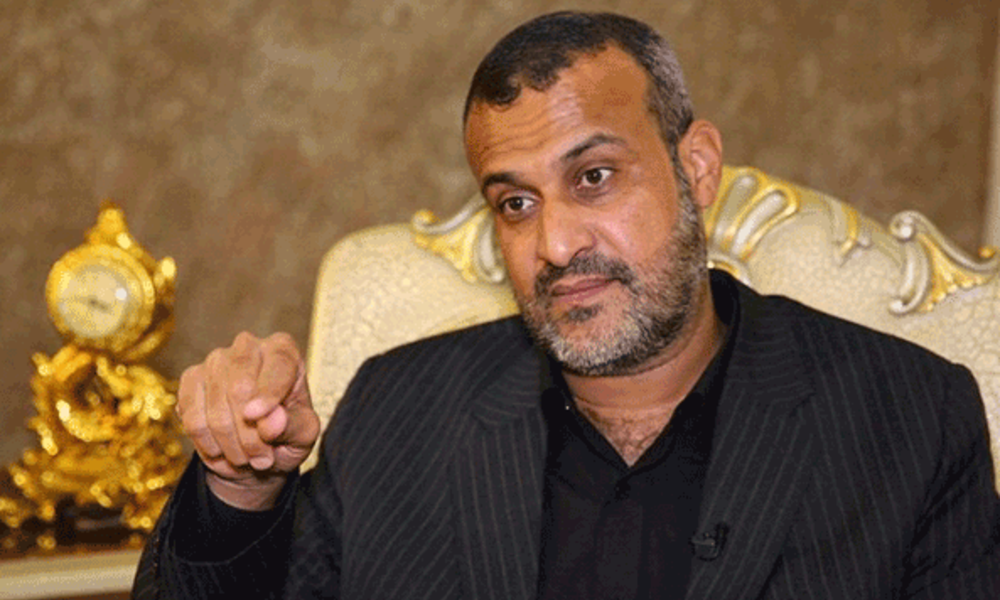 Al-Sayyadi said in an interview with the “Al-Marataz” program broadcast by “Al-Ittijah” channel, that “in the event that the borrowing policy continues and all financial assets inside the central bank are taken from the proceeds, the hundred dollars will become 500 thousand dinars.”

In his speech, Al-Sayyadi called for "not to borrow and rely on other resources" to finance the fiscal deficit.

On Sunday (November 22, 2020), a member of the Parliamentary Finance Committee, Ahmed Mazhar al-Jubouri, said that parliament did not vote on a budget that includes a new borrowing clause that “will not serve the country's future reality,” stressing the need for the government to be aware that the continuity of borrowing is evidence of failure in state management. Financial. "