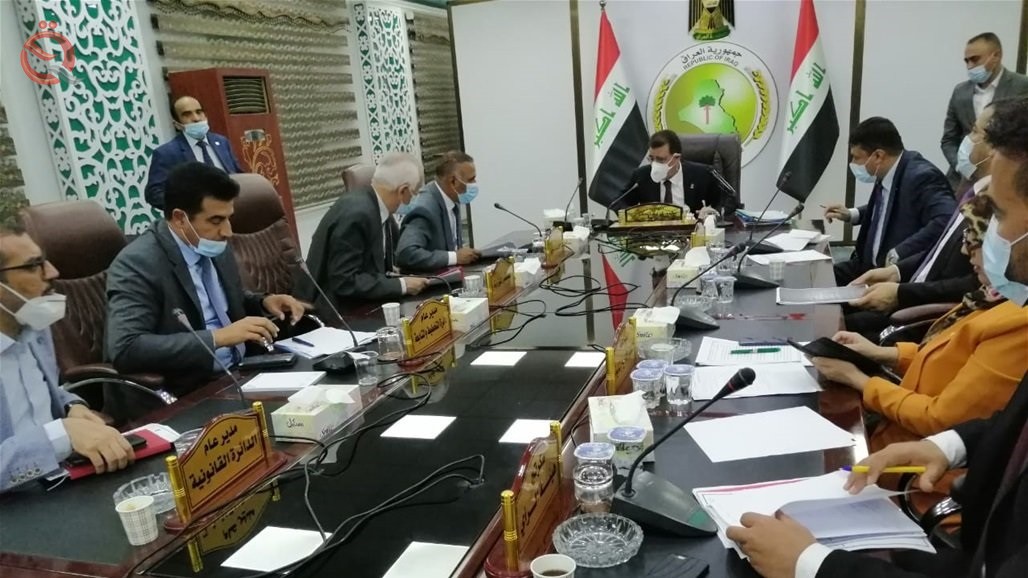 On Friday, the Ministry of Agriculture confirmed that the draft joint protocol between Iraq, Egypt and Jordan was approved by voting for cooperation and exchange of agricultural experiences.
"The Minister of Agriculture, Muhammad Karim Al-Khafaji, chaired a meeting of the opinion committee in the ministry, in the presence of all members," said the ministry's spokesman, Hamid Al-Nayef, in a statement, which "Al-Iktissad News" received a copy of. Through bilateral agreements and protocols prepared for this purpose in order to put them in the service of the agricultural process, especially the draft understandings that are proposed and proposed between countries and regional organizations, which need to take collective decisions regarding them.
Al-Nayef added that "the meeting discussed the paragraphs included in its agenda, including the approval of the amendment of the draft joint cooperation protocol between Iraq and Egypt related to the agricultural research aspect and in all agricultural fields, whether in the plant or animal part."
He continued: "The approval was also obtained by voting on the draft joint protocol between the three countries, Iraq, Egypt and Jordan for cooperation and exchange of agricultural experiences, including the development of varieties for the production of highly productive seeds, as well as the production of highly productive hybrids that bear different environmental conditions in addition to cooperation in the field of tissue culture.
For dates, managing fruit nurseries and transferring Egyptian expertise in the field of fruit cultivation in desert lands, as well as combating desertification and using clean energy in agricultural fields in addition to modern irrigation technologies and other provisions that contribute to developing the agricultural sector in countries participating in this important economic protocol.