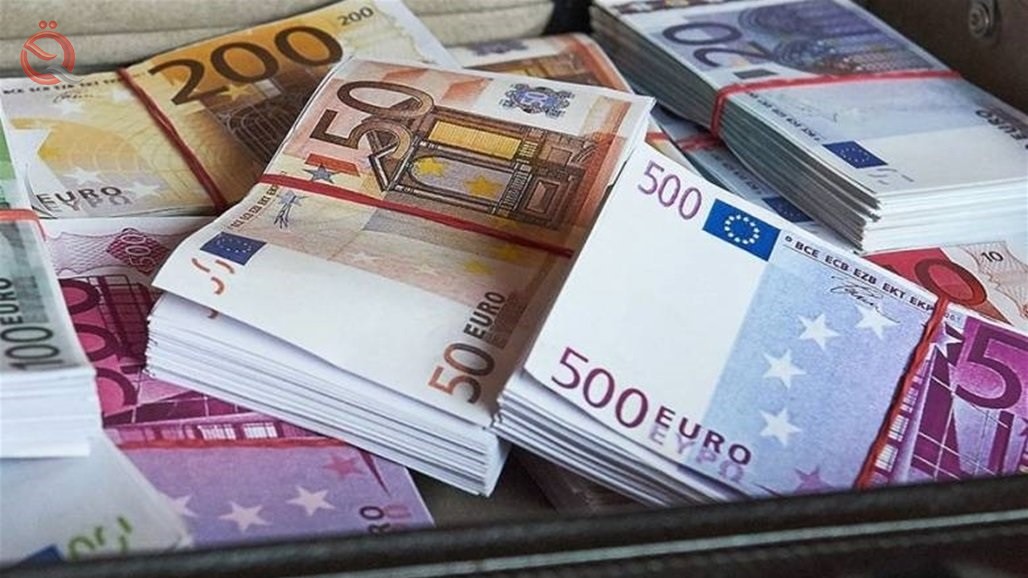 Germany announced, on Thursday, that it will allocate 324 million euros for the reconstruction of Iraq, the return of displaced persons, and reforms in the service sectors.
Planning Minister Khaled Battal Al-Najm said in a statement that "Al-Iktissad News" received a copy of it, "Consultative meetings between Iraq and Germany started today in Baghdad and Germany through the hypothetical (WEPEX) program, which comes within the framework of strengthening joint cooperation between the two countries."
Al-Najm asked Germany for "more cooperation between the two countries, and to take advantage of the large investment opportunities available in Iraq," indicating that "the Iraqi government is serious about conducting economic reforms and addressing defects."
Al-Najm added that "the reform process in the white paper will include many paths, including improving the investment environment and making it more attractive to investors, and working to generate more job opportunities." The issue of ending the issue of the displaced, economic reforms and support for the private sector.
For his part, German Economy Minister Martin Jagger stressed the importance of "partnership with Iraq, in various fields, in a way that strengthens and strengthens bilateral relations," stressing "the willingness of German companies and government to support the efforts of the Iraqi government, invest in Iraq, and work to achieve economic reforms in several fields." ".
He added, "Germany has allocated 324 million euros to support Iraq, of which 270 million euros are earmarked for reconstruction and the return of displaced persons, and 60 million euros, to support reforms in service sectors and infrastructure throughout Iraq," praising at the same time "the white paper presented by the government." Iraq, as usual, is an important key to achieving economic reform in Iraq. "

Page 1 of 1
Permissions in this forum:
You cannot reply to topics in this forum
Who is online?
In total there are 110 users online :: 1 Registered, 0 Hidden and 109 Guests :: 2 Bots