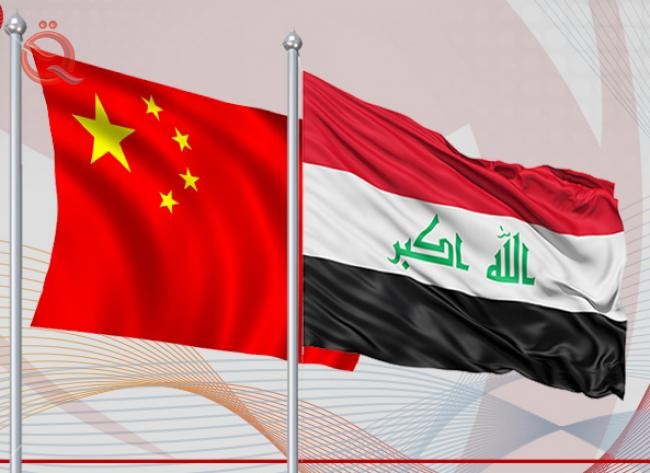 The financial advisor to the Prime Minister, Mazhar Muhammad Salih, confirmed, on Tuesday, that the implementation of the Chinese agreement depends on the 2021 budget, indicating that the implementation of the Iraqi-Chinese agreement is in place and with great seriousness and preparation from the government.
Saleh said in a press interview with the Iraqi News Agency and seen by "Al-Iqtisad News", "The implementation of the Iraqi-Chinese agreement is in place, seriously and with great readiness on the part of the government, but it is subject to investment projects that should be adopted at the expense of the above agreement, and determining the annual allocations for those projects, which requires inclusion." Funding it in the Federal Budget Law for the next year 2021, in order to be associated with the approval of the House of Representatives through the legislation of the General Budget Law for the next year.
He added that "the intention is initially directed towards the project of advancing the educational physical infrastructure, meaning the establishment of school units, which are an integral part of the readiness to advance the human development of the Iraqi people."
Saleh explained, “There is a shortage of school buildings of no less than 9 to 10 thousand school buildings in various regions of Iraq, and therefore the school buildings project to be implemented at the expense of the Iraqi-Chinese agreement falls within the national renaissance of education and human building and providing the objective conditions for that building. “.