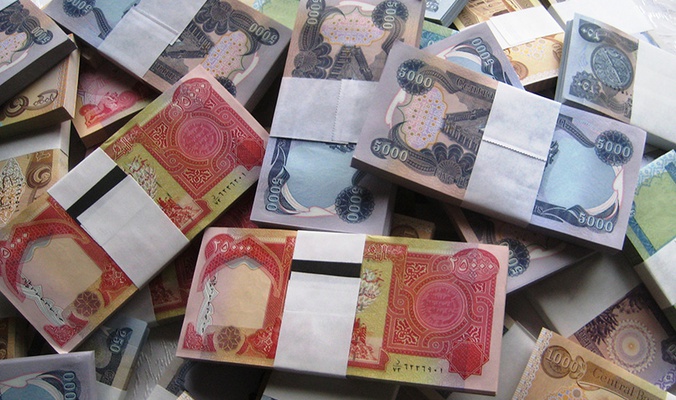 Shafaq News / The Parliamentary Finance Committee confirmed, on Monday, that the "white paper" submitted by the Prime Minister, Mustafa Al-Kazemi, includes a proposal to replace the currency, noting that this proposal requires a lot of funds to implement it.

It is noteworthy that the Iraqi Prime Minister, Mustafa Al-Kazemi, confirmed, last June, that the government had prepared a "white paper" for the upcoming reforms. According to the document, the proposed period for implementation is 3 years from 2021 to 2023.

Committee reporter Ahmed Al-Saffar told Shafaq News: "The reform paper to address the financial crisis presented by the House of Representatives includes one of its points to review the exchange rate while studying the possibility of proceeding with steps to delete zeros, with the amendment of the mechanism for selling the currency and preserving the hard currency and the exchange rate of the dollar against the Iraqi dinar."

He added that "the application of this proposal requires better economic possibility and conditions than the current situation with the availability of financial liquidity for the application," noting that "currency exchange requires a lot of money to print currency abroad."