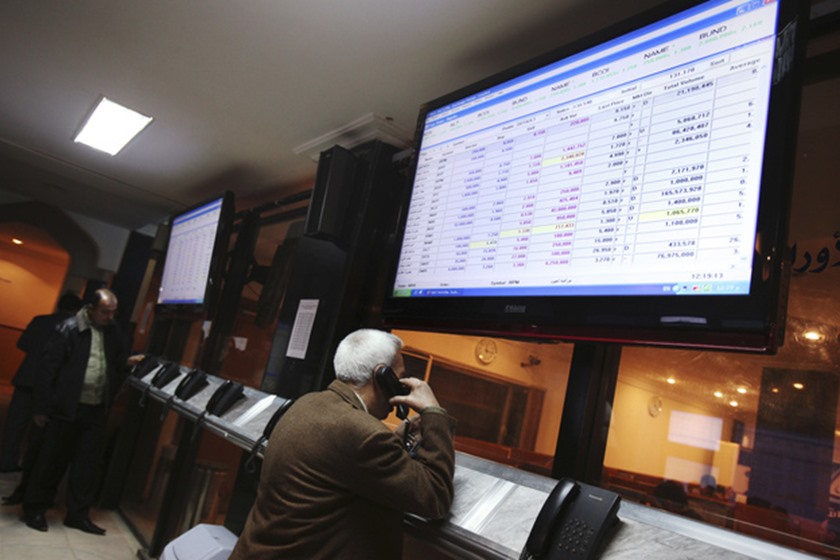 A professor of economics at the Iraqi University, Abdul Rahman Al-Mashhadani, revealed that Iraq will soon obtain a loan of 7 billion from the International Monetary Fund.
Al-Mashhadani said in his speech to "Al-Eqtisad News", that "the International Monetary Fund will provide urgent aid to Iraq worth 7 billion dollars during the coming days," noting that "the fund is trying to help Iraq fill its financial deficit."
He added, "Negotiations are continuing between the Central Bank of Iraq and the International Monetary Fund on the mechanisms for receiving the loan and the chapters for its spending."
The economics professor pointed out that "the bulk of the loan will go to the operational side of the budget to disburse the necessary expenses and fill the deficit in it."
And that "the interest of the loan will be 1%," stressing that "Iraq's reserves of hard currency are estimated at around $ 54 billion and are stable at the time of foreclosure."