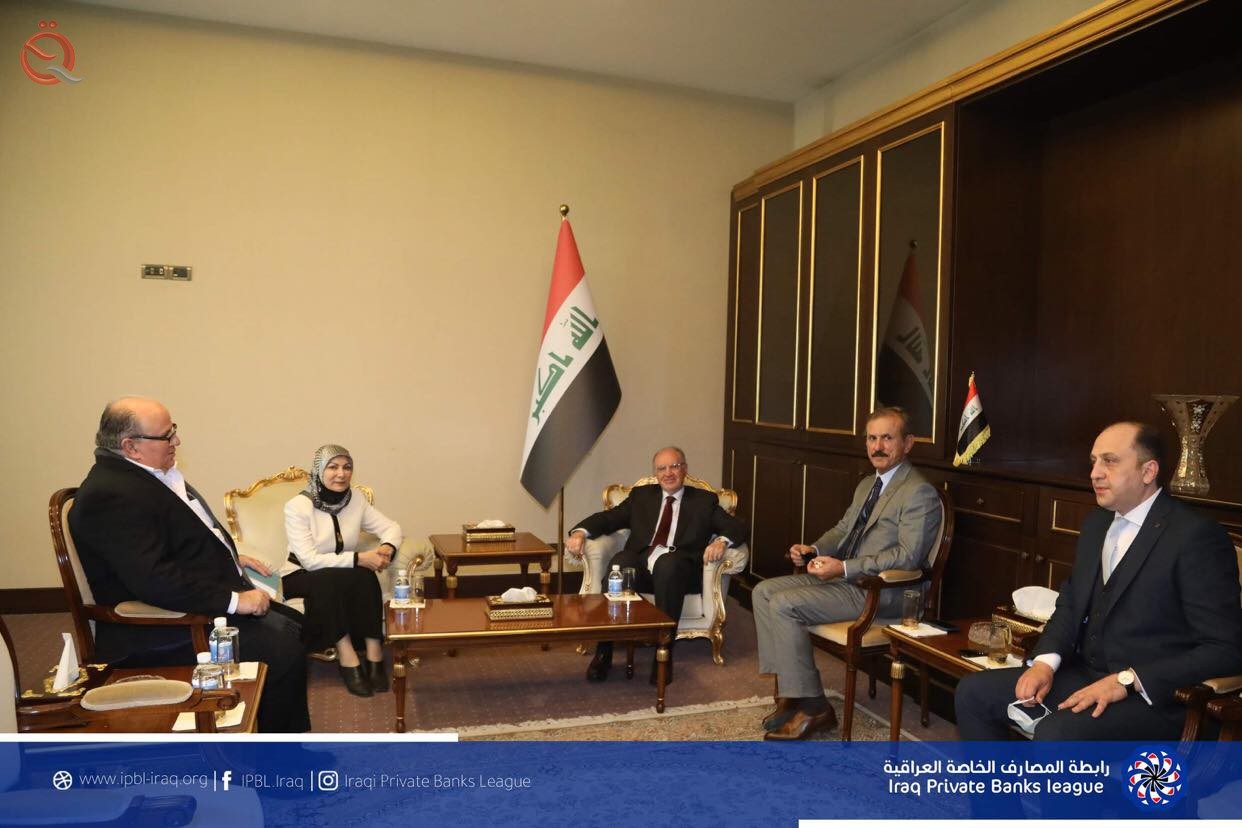 The Minister of Finance, Ali Allawi, praised the efforts of the Iraqi Private Banking Association in supporting and revitalizing the banking sector in Iraq.
A statement by the Ministry of Finance, seen by Al-Iktissad News, quoted Allawi as saying that he “discussed with the Iraqi Private Banks Association during a meeting, held on Thursday 26/11/2020, the conditions related to the work of the banking sector and ways to achieve financial reforms to advance the economic reality and put forward visions for exit from The current crisis. "
During the meeting, Allawi stressed, according to the statement, "the importance of the role of the banking sector and its effective contribution to implementing the comprehensive financial reform steps stipulated in the white paper."
The Minister of Finance praised "the efforts of the Association in organizing the meeting and its role in the success of the economic reform process."
He called at the same time to "the continuation of joint cooperation between the private and government sectors in order to change the compass of the national economy to address the financial crisis and the availability of cash, which is one of the most important challenges facing the current economic reality."