What more can we say that we are going in the right direction !! Parliamentary Finance issues a package of reforms that includes imposing a value-added tax and reviewing the dollar exchange rate

What more can we say that we are going in the right direction !! Parliamentary Finance issues a package of reforms that includes imposing a value-added tax and reviewing the dollar exchange rate 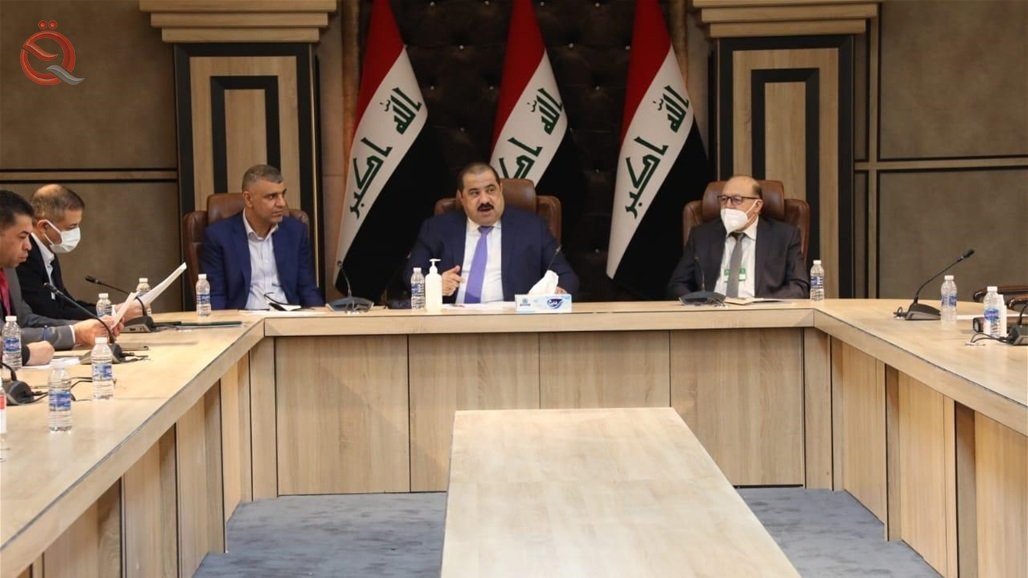 The Parliamentary Finance Committee issued proposals to address the financial crisis in Iraq, which included reviewing the exchange rate of the dollar against the dinar, establishing a national telecommunications company, and imposing a value-added tax.
The reforms presented by Parliamentary Finance included, from three axes, the first one titled Maximizing Revenues and Rationalizing Expenditures and included the immediate activation of compulsory collection of services provided to government, commercial, industrial, agricultural and household institutions, such as electricity, water, sewage, landline and deducting them from grants and salaries, in addition to reviewing crude oil prices The provider of the refineries, and the unused government assets such as real estate and land flow through selling them by public auction, imposing a value-added tax of 12%, and obligating all institutions to send the Ministry of Finance's share of total revenues up to date,
It also included stopping the work of embassies and attachés in countries where Iraq does not have any diplomatic, commercial or cultural exchange, negotiating to postpone dues to oil companies or paying them in kind outside the OPEC quota, and allowing the export of gravel and sand and the investment of mineral resources such as phosphates, sulfur and uranium.
On taxes, it included the formulation of the tax withholding ladder by supporting low-income segments by raising the minimum tax level, adjusting the tax price of the people concerned to a price close to the price of neighboring countries, and imposing annual taxes on all cars according to their type.
As for the second axis related to the reform of the fiscal and monetary policies, it included the imposition of comprehensive insurance on cars, expatriates, cars, fuel stations, imported materials, companies, crude oil, building permits, residential units, etc. Rationing, medicine, water stations, and the educational and educational process only.
The reform paper also focused on the Ministry of Finance, in coordination with the Central Bank, to issue an electronic dinar for the purpose of collecting government revenues and deserved tags, reviewing the exchange rate against the dollar, deleting zeros, liberating banks from the hands of the Ministry of Finance and forming an independent financial body that includes banks, money transfer companies and insurance companies, and reducing The interest rate on investment projects.
As for the third axis, it includes restructuring public and losing companies, establishing a national telecommunications company, and presenting disabled government factories and factories to the private sector
Click here to download the 12-page reforms launched by Parliament.

As I applied yesterday, I will put it behind this one which gives us a good overview of what has been happening for some time !! Have a lovely day everybody !!!


Enlarge this imageClick to see fullsize 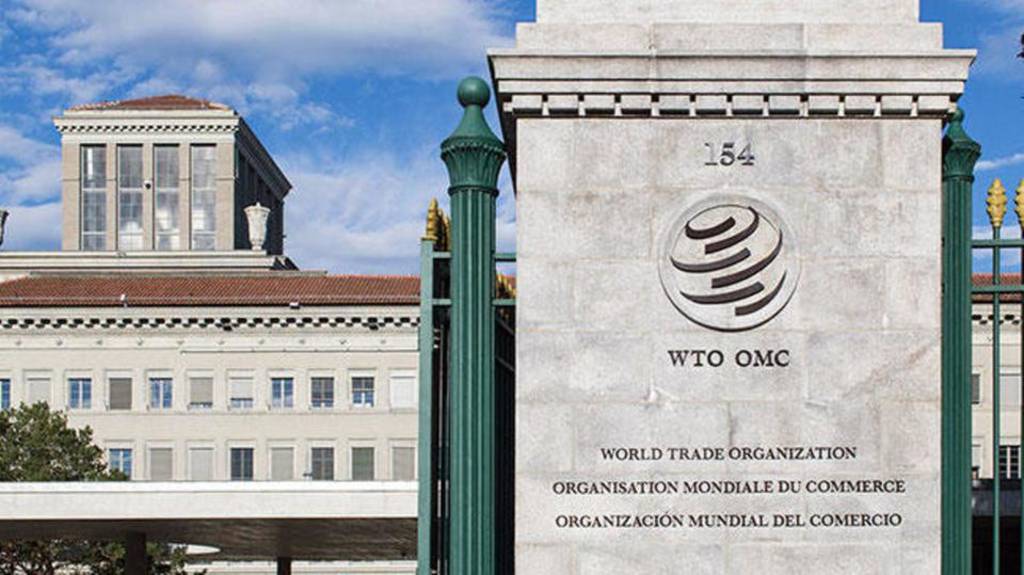 Mubasher: The Iraqi Ministry of Trade announced today, Friday, the preparation of a plan to join the World Trade Organization, stressing that the accession will contribute to increasing national production and providing job opportunities.


The ministry told the Iraqi News Agency, "INA", today, that it has prepared a plan to join the World Trade Organization, represented by the restructuring of the national committee concerned with accession, as well as the sub-committees emanating from it, to complete the accession files, as well as to expedite the legislation of laws, and prepare draft laws related to the organization's agreements. .


And she added, that accession would allow Iraq to enter into fair competition for goods and services with other member states.


She emphasized that this measure will contribute to increasing national production and providing job opportunities for the unemployed, and thus there will be a noticeable increase in per capita income and total output.


She indicated that the Ministry is coordinating with all ministries and private sector entities to complete the files of accession, represented by the completion of the legislative implementation plan, which includes Iraqi laws and draft laws that affect, directly and indirectly, economic activities, and a preliminary draft of this plan has been completed. .