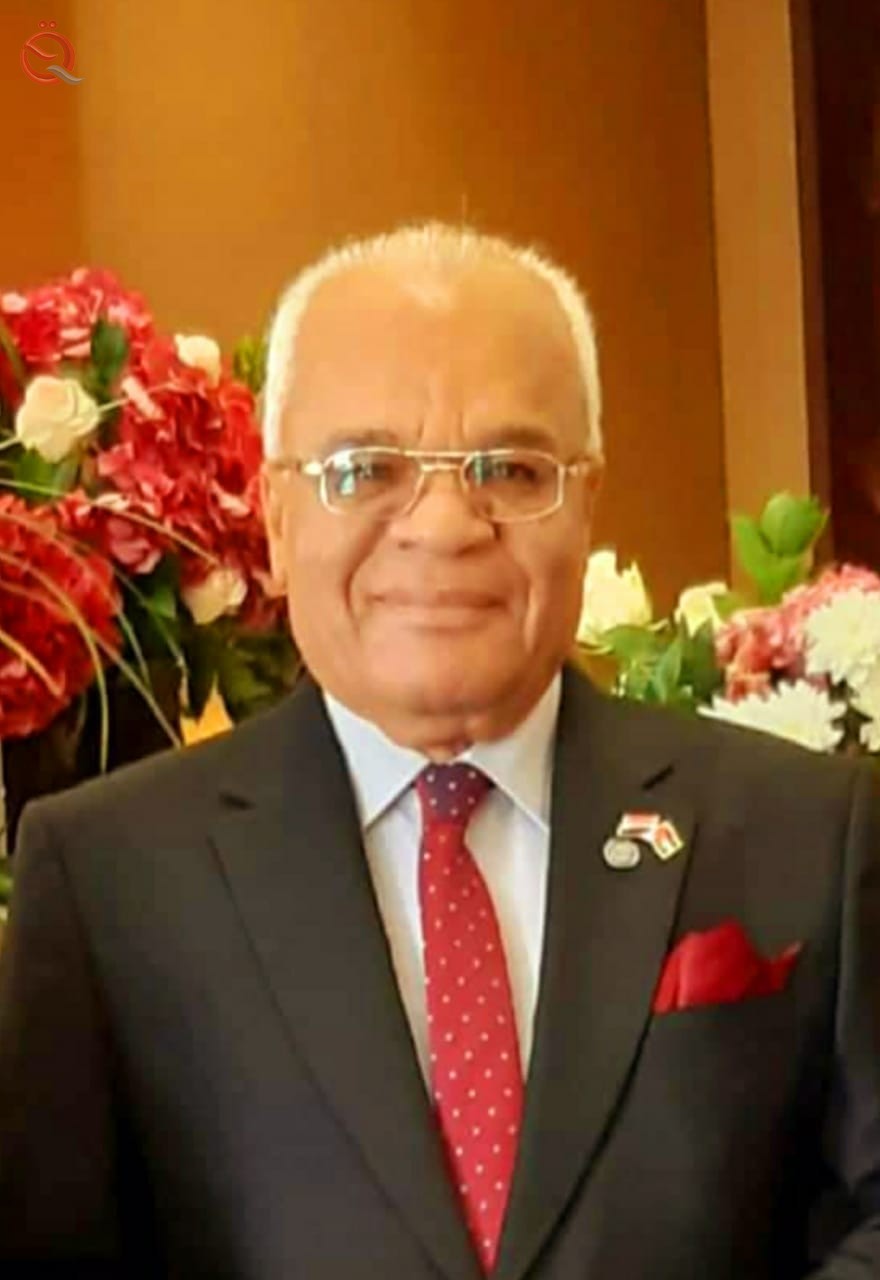 Discussions, debates and debates are now taking place in economic, parliamentary and governmental circles regarding the 2021 budget and the programs and plans for urgent reform to activate and diversify sources of income by stimulating and stimulating the basic productive sectors such as agriculture, industry, tourism, and increasing non-oil budget resources.
The information indicates that the government and the financial reform cell are working to not be less The percentage of non-oil resources in the budget is about 25%. This means that the numbers that will be included in the 2021 budget must be consistent with the reform programs included in the white paper.
And since tax resources are one of the pillars of financial sustainability, we note that one of the most prominent problems facing tax collection is the deficiency in the tax system in Iraq, which is currently in force, the tax law in force and its amendments, which did not address changes in economic activity after 2003, the expansion of the tax map and the relationship with those covered by the tax And finding new mechanisms to reach taxpayers.
It requires the complete automation of tax work in a comprehensive and not partial manner, as it is now, and the development of a special electronic system for collection in coordination with banks that ensures accuracy of calculation and ease of collection without human intervention.
And the abolition of exemptions and exemptions for state institutions, as well as in particular on income tax on individuals and companies, benefiting from the process of resettlement of employee salaries in coordination with the Central Bank and banks, and the need to impose a value-added tax with a tax tax from the consumer of not less than 5% and not more than 20% on sales of goods and services that he owns and gets It is as is the case in most countries.
Likewise, collecting the direct tax on imports, which is the tax that must achieve large revenues exceeding the limits of 10 billion dollars annually, in the event that it is collected accurately and directly in accordance with the desired electronic system in cooperation with the Central Bank (window for selling the currency) and customs, where the total imports of the private sector are estimated at around 60 billion Dollars per year.
And the imposition of a direct tax in light of the import lists, their quantities, the amounts of remittances and the documentary credits in the window of sale of the currency in the central bank, and thus this measure will prevent tax evasion.
The important and fundamental thing is to unify tax instructions between the federal government and the Kurdistan Region and eliminate double taxation, as it is noticed that the region works independently from the federal government in collecting taxes according to special instructions for the region, and the private sector, as individuals, companies and banks, is obligated to pay tax rates to the region while most of these companies The banks are taxed according to their annual budget in the center according to the law in force, which constitutes a clear case of double taxation.
* An economic and banking advisor