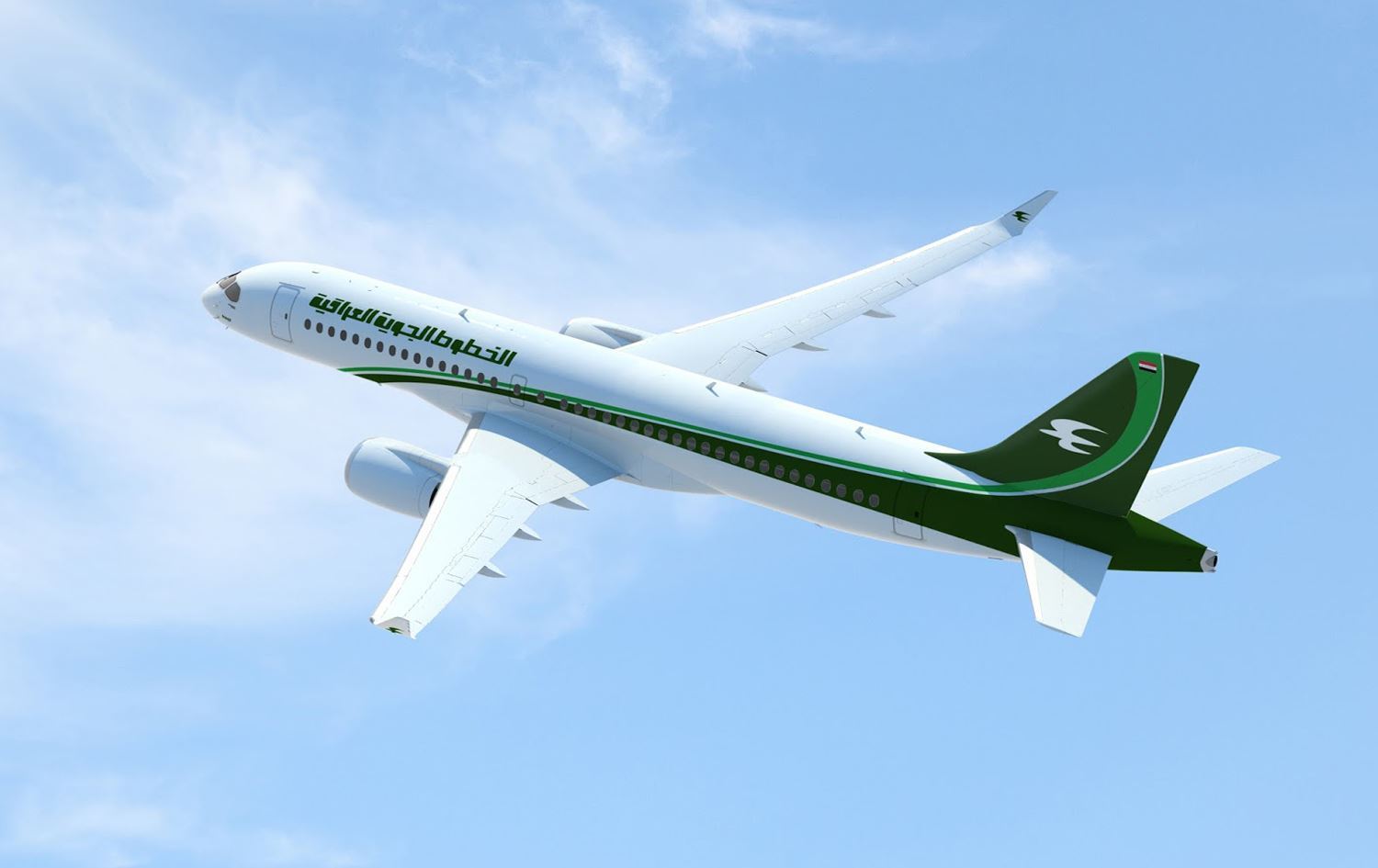 The oil expert, Hamza Al-Jawahry, praised the recent move of the oil marketing company "SOMO" by launching an auction to sell 48 million barrels within 5 years.

Al-Jawahiri said, in his speech to "Al-Eqtisad News", that "Sumo's recent step is very good, in marketing Iraqi oil, because Iraq will receive many requests to buy this quantity, especially from the refineries in East Asia that are designed on the basis of the quality of Iraqi oil," explaining that "Some refineries do not have much storage capacity, so they rent that out and thus pay money, while through this auction they can buy this quantity in the future without storing it."

The oil expert expected that large companies would submit their bids to buy Iraqi oil in this auction, especially in light of the global production surplus.

Al-Jawahiri also expected some companies to demand a specific discount, but Iraq will choose the best offers.
The oil marketing company "SOMO", SOMO, announced last Wednesday, a new strategy for selling Iraqi oil with the start of the third phase of the OPEC Plus agreement at the beginning of next year, which includes selling 4 million barrels per month.

Sumo said in a press release received by "Al-Eqtisad News", that it will offer a specific amount that does not exceed 5% of the total quantities available for export of Iraqi crude oil at 4 million barrels per month and for a year through an auction starting from 7/1/2021 and ending on 30 / 6/2022.

She added that the winning company in the bid will be required to pay its full financial value in advance within (30) days from the date of signing the contract according to an initial estimated price per barrel equal to (the monthly or annual rate of Brent oil for the period preceding the date of signing the contract) deposited in the Central Bank of Iraq account with the bank The US Federal Reserve), adding that the final price of these shipments is equal to the official price announced by the Oil Marketing Company for the month of loading and according to the destination of the shipment, in addition to the price difference provided by the competing companies.

Similar topics
» Expert: the oil companies do not have assets to sell and the Iraqi market is still attractive
» Finance Minister: The currency auction is an important part of spreading corruption, and we have evidence that large blocs are involved in it
»  «Somo» intends to sell quantities of heavy crude Qayyarah basin
» The central bank's weekly auction opens to sell $ 149 million
» Central Bank auction to sell a record level of more than $ 364 million