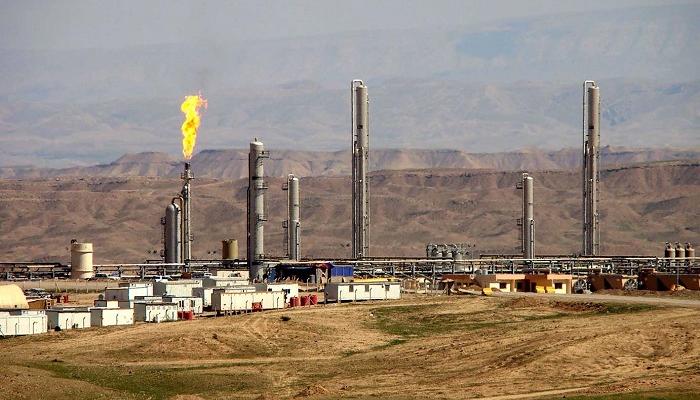 
This week, Allawi said during a hypothetical conference hosted by the "Chatham House" think tank in the United Kingdom that OPEC should take the economic and political conditions of members into consideration when determining production quotas instead of adopting a "one size fits all " approach.


He added, "We have reached the limit of our ability and our willingness to accept a one-size-fits-all policy, stressing that it" must be more accurate and must be related to per capita income and the existence of sovereign wealth funds, which we do not have any of them. " We have begun to clarify this position . "


According to Bloomberg, Allawi said that he was not speaking on behalf of the Oil Ministry, which is making a decision on OPEC affairs. His comments are another manifestation of disagreements within the organization before its next meeting on November 30, and officials in the United Arab Emirates have spoken in particular, and they said They are reaping the benefits of leaving OPEC, while Nigeria has tried to exclude some types of oil from its quota .


Iraq, the group's largest producer after Saudi Arabia, is suffering from the collapse in oil prices caused by the Corona virus, as is the case for the rest of all members, but Iraq's position is the worst, as the government struggles to pay the salaries of teachers and civil servants, and protesters have taken to the streets in large numbers .


OPEC +, an alliance between the Organization of the Petroleum Exporting Countries and others like Russia, meets a day later, on December 1, and in April, at the height of the epidemic, agreed to cut crude production by 10 million barrels per day.


OPEC imposed quotas on 10 of its 13 members, exempting Iran, Libya and Venezuela due to economic and political turmoil .


OPEC + eased some of those restrictions in August. The cuts were supposed to be cut by another 2 million barrels per day at the beginning of January, but renewed shutdowns in major economies including the United States and Europe mean some members may push for a delay .


Brent crude prices have more than doubled since April, but are still down about 26% this year at $ 48.50 a barrel .


Iraq has already violated its quota on several occasions, to the ire of de facto OPEC leader, Saudi Arabia. It promised to compensate for the surplus production. This week, in an unprecedented move, Iraq sought a down payment of nearly two billion dollars for a long-term crude supply contract.