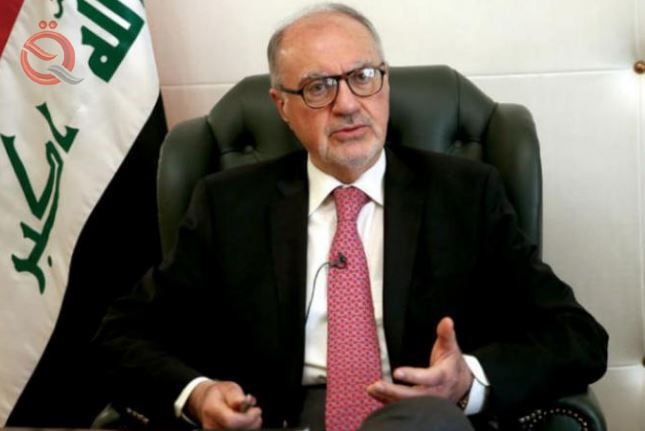 The Minister of Finance, Ali Allawi, confirmed, on Wednesday, that the Iraqi economy is going through unprecedented corruption, to the point that the employee’s seat at the border outlets is being sold between 50 and 100 thousand US dollars.

Allawi said in statements to the British Guardian newspaper that the crises in Iraq will remain for a long time, and will continue until the price of a barrel of oil reaches $ 70, indicating that the price of oil will not rise, and solutions must be found, otherwise Iraq will be the fate of Venezuela.

Allawi added, that the problems of Iraq are interrelated, to the point that when a solution to one of the problems is sought, an influential and beneficial personality emerges and impedes its achievement.

Pointing out that only 10 percent of the border crossings' revenues, which amount to eight billion, enter the Iraqi treasury, due to corruption and influence.

Similar topics
» Finance Minister: The Iraqi economy is going through unprecedented corruption
» Integrity: Abdul Mahdi is the first to disclose his financial status in 2019
» Iraqi Economy: Puzzle between corruption and float currency
» Corruption, the business environment, and the performance of the Iraqi economy
» Minister of Youth: There is an unbelievable financial corruption in Iraqi sports