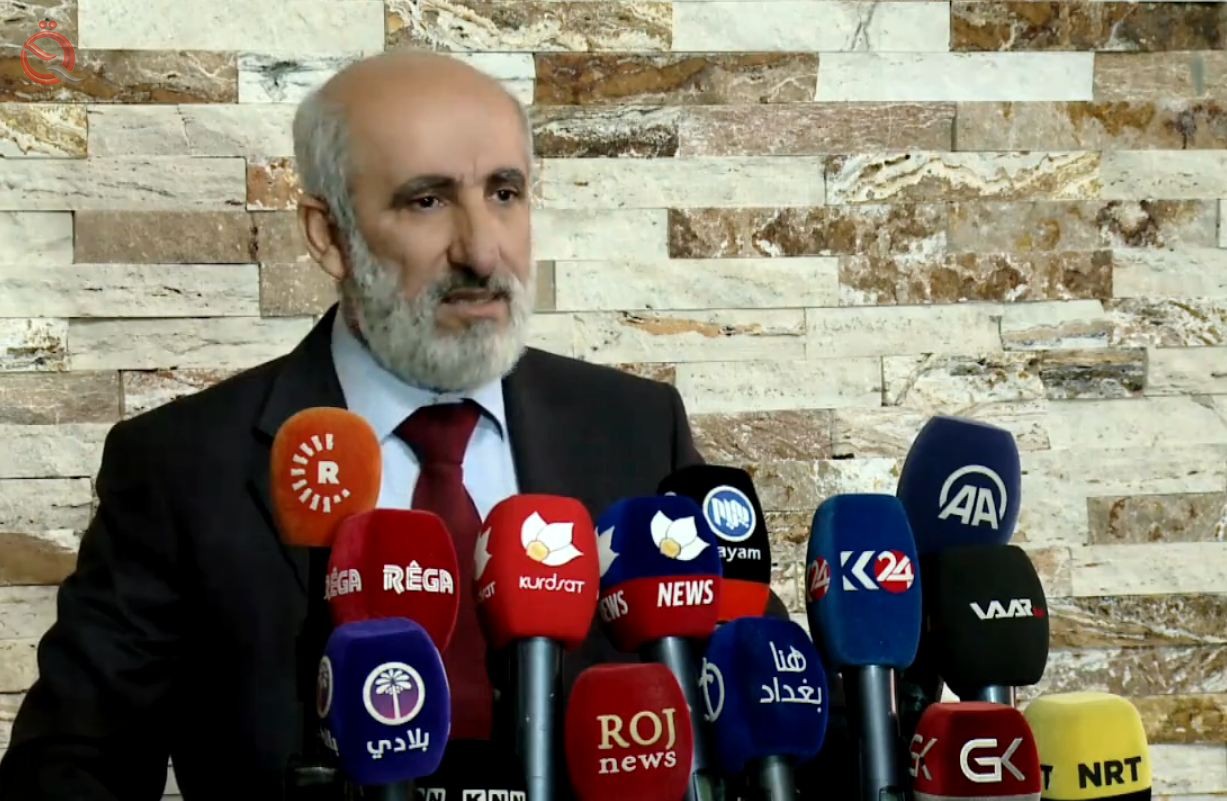 The Finance Committee revealed that the 2021 budget will soon reach the House of Representatives for approval, blaming the Finance Ministry for delaying its arrival to the House.

A member of the committee, Ahmed Hama Rashid, said, in an interview with "Al-Eqtisad News" that "the budget is still in the inclusion of the Ministry of Finance and will arrive in Parliament within the next two weeks."

Rashid ruled out approving the budget during the current year, attributing that to the "delay of the Finance Ministry in sending the budget to the House of Representatives, in contradiction to the Financial Management Law, which requires sending it in the middle of the tenth month."

And on the salaries of the first month of next year, a member of the Finance Committee said, "The government can provide salaries for employees from oil sales, but it deliberately delays it."

And he indicated that "when the parliament approved the second borrowing law, the Iraqi government had 3.6 trillion dinars in its balance."