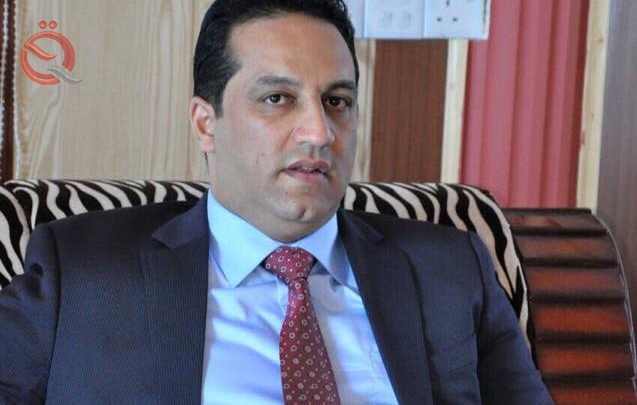 The Chairman of the Finance Committee, Deputy Dr. Haitham Al-Jubouri, with the Program for Improving Performance and Good Governance in Iraq (Takamul), the subject of the White Paper on Economic Reform and the Partnership Law between the Public and Private Sectors.

Al-Jubouri stressed in a statement seen by "Al-Iktissad News", that the economic situation that Iraq is going through now requires real reforms by the government, and we announced our support for it in the Financial Committee, but this is not sufficient unless real steps are taken by the government regarding that As the white paper is good, but it lacks timeliness in carrying out reforms and their implementing authorities, neglecting the important industrial and tourism sectors, and its results appear after 3 years, while the economic situation in Iraq requires a quick and immediate solution.

He added that the tools of reform depend on three main factors: the political will, the implemented tools, the legislative and executive environments, for the political will factor is available from the legislative and executive parties, but we do not believe that the executive tools are ready to carry out actual reforms as they are still dependent on partisan quotas and serving at the expense of the fate of Iraq and the future. The next generations .

And he indicated that the Finance Committee has prepared through its subcommittees a paper on economic and financial reform that is more mature and comprehensive than the government’s paper, which includes quick treatments of the Iraqi economy that does not depend on the dangerous borrowing policy in which to compress expenditures and maximize non-oil revenues, and the non-productive government sectors are also activated and reconsidered.

The Chairman of the Finance Committee stressed the need for the government to expedite the sending of the draft federal budget bill for 2021, as, in accordance with Financial Administrative Law No. (6) for the year 2019, it obligated the government to send the law before mid-October so that the Council could vote on it at the specified time.

He touched upon the law on partnership between the public and private sectors, stressing its importance and the willingness of the Finance Committee to complete discussions on it after it had held many workshops to mature it and vote on it in the House of Representatives in conjunction with the Economic and Investment Committee.

For his part, Director General of the Integration Project, Peter Dumtrov, praised, according to the statement, the efforts of the Finance Committee regarding the actual steps taken by it to conduct economic and financial reforms, as well as its efforts to pass the law due to the importance of advancing investment, protecting investors and providing a healthy environment for the advancement of the Iraqi economy.

Dmitrov affirmed his support for the Takamul project and his full readiness to present ideas and opinions to the Finance Committee on the general budget and the law on partnership between the public and private sectors.