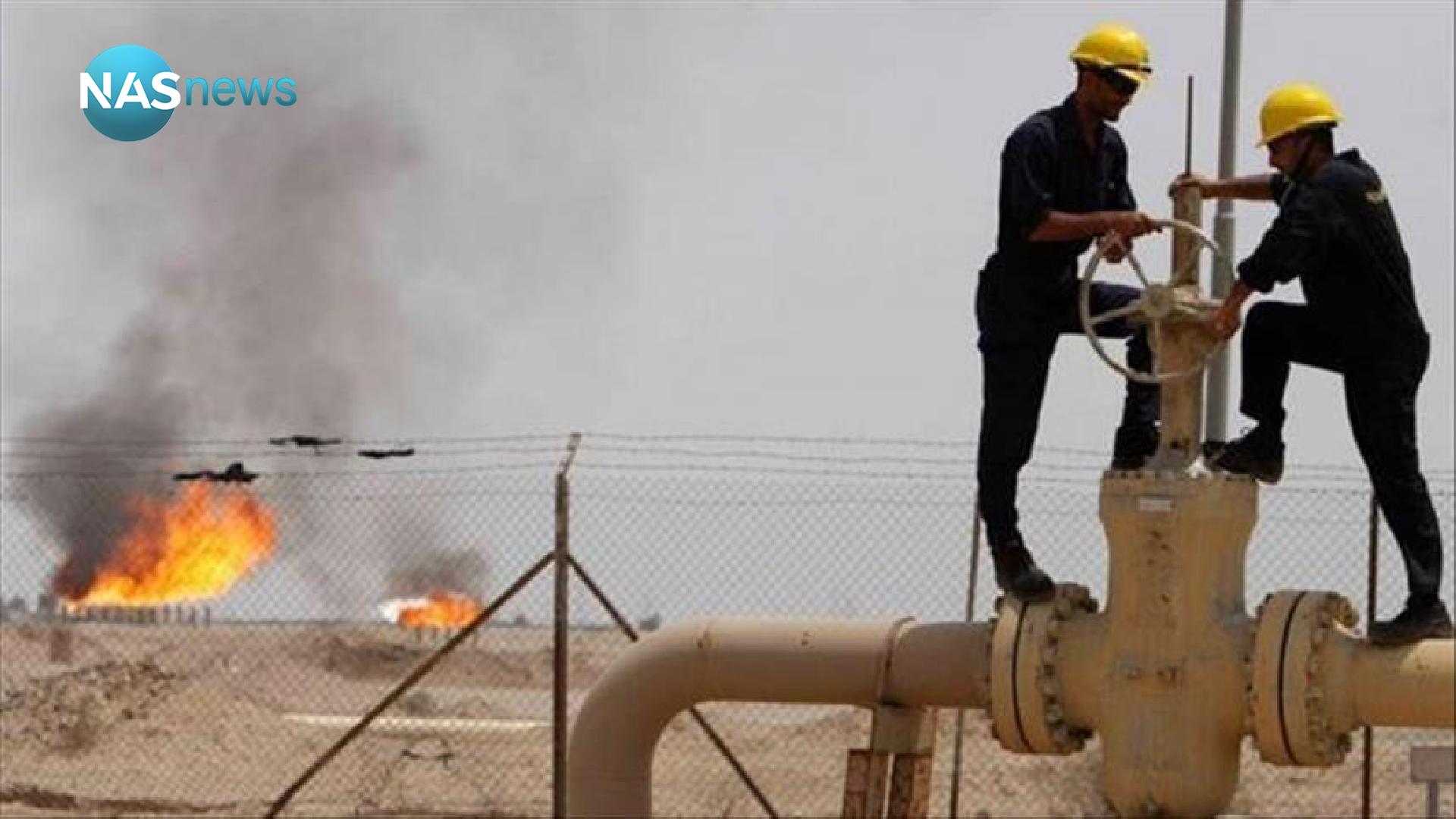 
On Tuesday, the Oil Marketing Company issued a clarification of four points about its invitation to the companies contracting with Iraq to buy Iraqi oil through "auctions."

A company statement, of which NAS received a copy, (November 24, 2020) stated that:In continuation of the procedures of the Ministry of Oil, represented by the Oil Marketing Company, to support the financial resources of the Iraqi state’s treasury during the current period, and for the purpose of diversifying and accelerating the collection of financial revenues from selling Iraqi crude oil to global markets, in a way that achieves the higher interest of the country, and as a new initiative to diversify the methods of selling and paying Iraqi crude oil The Ministry of Oil, represented by the Oil Marketing Company, invited the companies contracting with the Oil Marketing Company to buy Iraqi crude oil and service contract companies, as well as companies qualified to buy Iraqi oil through the auctions that the Oil Marketing Company announces from time to time, which is considered one of the major international companies specialized in the field of oil industry Around the world to demonstrate the ability of these companies to purchase a specific quantity that does not exceed 5% of the total quantities available for export of Iraqi crude oil at a rate of (4) million per month for a period of one year only, starting from 7/1/2021 and ending on 30/6/2022 , And with the best returnPossible "and according to the following: -

1- The quantity that will be raised according to the above proposal from the date 7/1/2021 until 6/30/2022 with a total quantity of 48 million barrels, the company or companies winning the bid will be required to pay the full financial value in advance within (30) days from The date of signing the contract according to an initial estimated price per barrel equal to (the monthly or annual rate of Brent oil for the period preceding the date of signing the contract) deposited in the Iraqi Central Bank account with the American Federal Bank) In this regard, and for the quantity and period above, according to commercial bases that raise the market value of Iraqi crude oil

2- As for the final price of these shipments, it is equal to the official pricing announced by the Oil Marketing Company for the month of loading and according to the destination of the shipment, in addition to the price difference provided by the competing companies.

3- A contract will also be made with the winning company to supply it with a similar quantity (4) million barrels per month for a period of five years, including the year mentioned above, for the period from 1/1/2021 until 12/31/2025, and those quantities will be loaded and priced with the same terms and sales mechanisms currently in force The Oil Marketing Company, at the official declared prices and without any privileges, only guarantees that quantities are prepared in a stable manner for the winning company to encourage the companies to offer the best possible prices in order to collect the largest possible return for the country in exchange for making prepayment.

4- The contract shall be executed according to the general conditions established in the standard contracts for the export of Iraqi crude oil.

The statement indicated that, "If the companies respond to the above invitation, the offers submitted will be analyzed in a professional and transparent manner by the specialists and the concerned authorities in the ministry and the oil marketing company in line with the desired objectives of this call, and in a way that achieves the supreme interest of the country to be submitted to the Ministerial Energy Council and the Presidency of the Council."

Ministers to obtain fundamental approvals regarding them before entering into any contractual or financial obligations.


And the Ministry of Oil revealed, on Monday, that Iraq is seeking to conclude the first-ever deal to prepay crude oil to support its finances, as it seeks to counter the decline in oil prices and demand due to the Corona virus pandemic.

According to a letter sent by the state oil marketing company (SOMO) to its customers published by Reuters (23 November 2020), “The country is seeking to prepay for five years, starting from January 2021 until December 2025, to be returned with shipments of Basra crude. ".

An official in the Iraqi Oil Ministry confirmed the contents of the document. The oil marketing company said in the letter issued on November 23 that it "will accept offers from potential parties until 16:00 Baghdad time on November 27th."

The official said, "The prepayment of oil shipments is part of an urgent plan to finance the state budget and bypass the financial crisis. We have obligations to OPEC to reduce production. Foreign oil companies' dues must be paid and also to support our economy, and this is the reason why we need to request prepaid financial payments. To purchase some of our oil shipments. "

OPEC and allies including Russia, within the framework of what is known as "OPEC +", announced record cuts in oil production in the first half of the year, with the collapse of demand for crude when the world became almost stalled due to the general isolation measures aimed at combating the Covid pandemic. -19.

OPEC + was due to raise production by 2 million barrels per day in January, but the group is currently considering delaying the increase or deepening production cuts.

Similar topics
» The Iraqi Central Bank issues an important statement on "unofficial data"
» SOMO: Chinese and Indian companies are the most buying Iraqi oil for November
» IRAQ STRESSES THE NEED TO REACH AN AGREEMENT THAT WILL ACHIEVE BALANCE AND STABILITY IN GLOBAL MARKETS
» Oil: Gasoline production exceeded 15 million liters per day
» An oil expert praises the new Somo auction to sell Iraqi oil