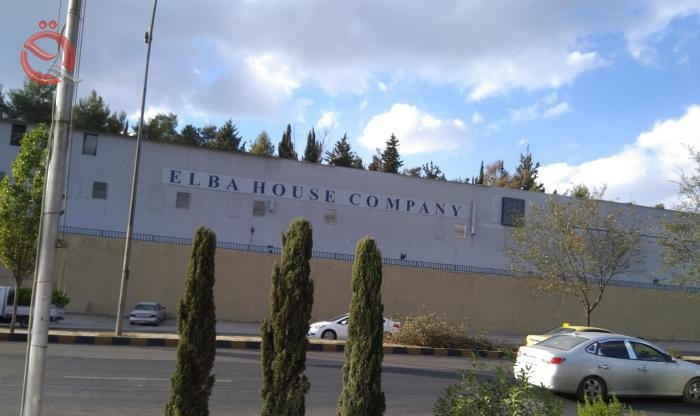 
The Iraq Fund for External Development announced, on Sunday, that Iraq has 30 investment companies with Arab countries, indicating that they diversified in all economic sectors.
"Iraq has 30 investment companies with Arab countries and in various economic sectors," the fund said in a schedule seen by "Al-Eqtisad News", indicating that "these sectors varied between agriculture, livestock, mining, communications, transportation and oil services."
He added, "The highest percentage of these investment companies in Iraq amounted to 50%, such as the Arab Iraqi Dairy Company, headquartered in Iraq with a capital of 14 billion and 500 million dinars, the Iraqi-Jordanian Bahaus Company, based in Jordan with a capital of 10 million Jordanian dinars, and the Iraqi-Syrian Company for Maritime Shipping, based in Syria, with a capital of 25 Millions of euros. "
He pointed out that "the lowest contribution rate for Iraq with these companies was the Arab Company for Saudi Fisheries, where the percentage of Iraq was 0.5%, based in Saudi Arabia with a capital of 57 million and 840 thousand Saudi riyals, and the Arab Company for Petroleum Services in Libya, where the percentage of Iraq’s contribution in it reached 3 It is headquartered in Libya with a capital of 49 million Libyan dinars, in addition to the Arab Shipbuilding and Repairing Company (ASRY) in Bahrain, where the Iraqi shareholding amounted to 4.72%, with a capital of $ 170 million.

Similar topics
» Foreign Minister Fuad Hussein: Iraq supports any Arab initiative that aims to serve our Arab societies and consolidate joint Arab action for a brighter future for our Arab countries
» More than 30 investment projects for Iraq, in partnership with Arab countries
» Kuwaiti delegation visits Iraq to finalize Kuwait-Iraq free market
» Minister of Planning arrives in South Korea at the head of an official delegation to participate in the World Conference on Cooperation in the field of infrastructure development
» THE ARAB MONETARY FUND ORGANIZES, IN COOPERATION WITH THE INTERNATIONAL TAX AND INVESTMENT CENTER "REMOTELY", THE THIRD REGIONAL FORUM FOR TAXATION IN THE ARAB COUNTRIES "TAX MEASURES TO SUPPORT ECONOMIC RECOVERY IN THE POST-CORONA PANDEMIC CRISIS."