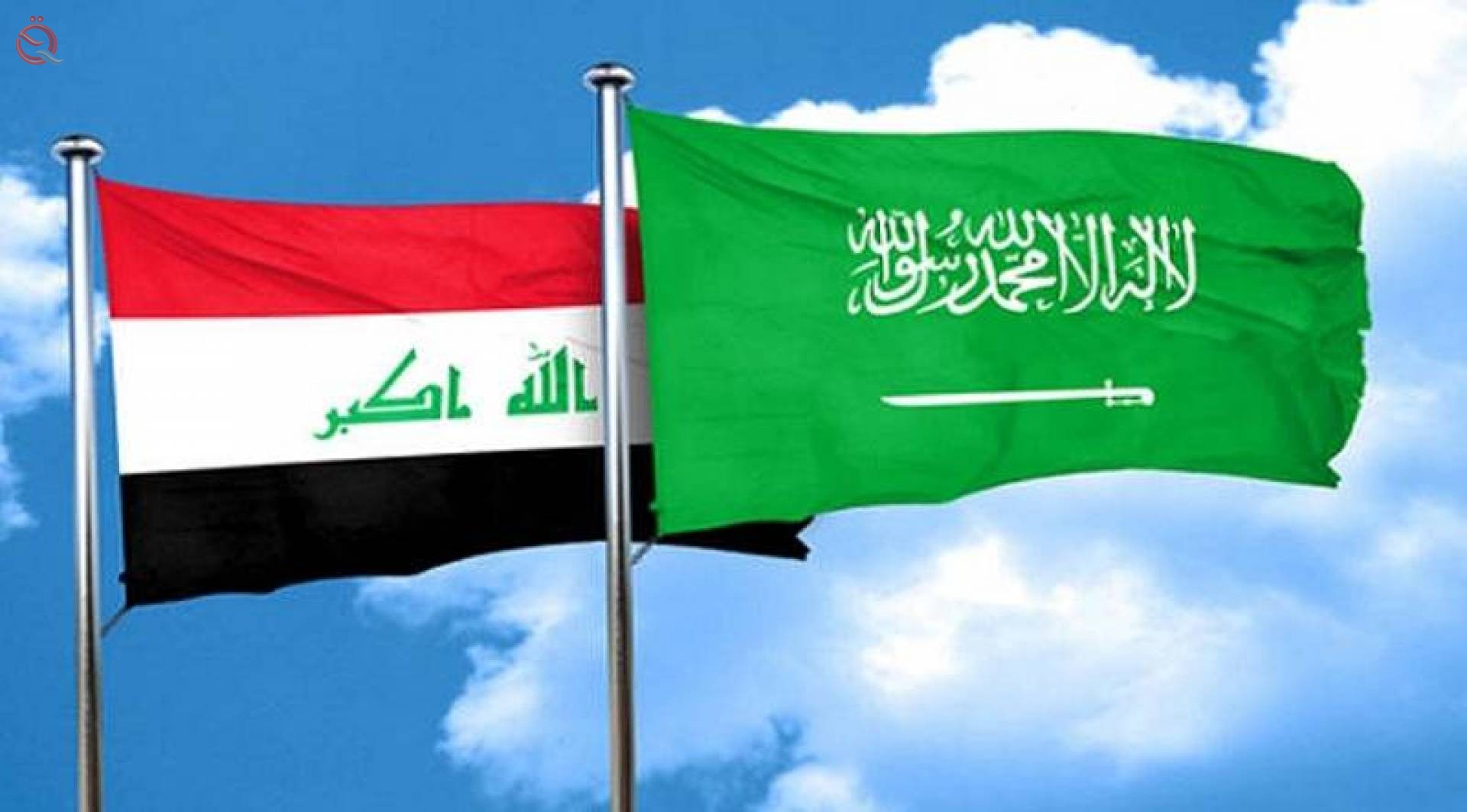 
On Sunday, the Minister of Agriculture, Muhammad Karim Al-Khafaji, announced that Saudi companies apologized for investing in the country, noting that 3 neighboring countries had submitted requests to buy the barley crop.
The official "Al-Sabah" newspaper quoted the minister as saying that "one trillion and 800 million dinars will be distributed within seven days to pay farmers' and farmers' dues from marketers of wheat and rice crops in the deficit financing law, and it represents the entire remaining amount of farmers' dues, and has been allocated within the financial deficit financing law." Which was approved by Parliament after paying 800 billion dinars as a first payment. "
He added that "the ministry will pay farmers' dues for the barley crop through the revenues from selling and exporting the crop by public auction during this week, in the amount of 700 thousand tons," noting that "Iran, Saudi Arabia and Turkey have submitted requests to buy the Iraqi barley crop and will enter the auction, which will be placed on the country that offers higher prices than Other".
And on the Saudi investment, the Minister of Agriculture stated that "Saudi companies have expressed their desire to establish cattle breeding stations on an area of ​​10-50 thousand dunums in the governorates of Muthanna, Anbar and Najaf, but the Ministry of Resources confirmed its inability to provide sustainable water for a period of 50 years. Therefore, Saudi companies apologized for implementing them." This project, "pointing out that" the Saudi companies have agreed with the Iraqi Ministry of Industry to establish a factory for mechanical industries in Alexandria to produce axial irrigation systems.

Similar topics
» Abadi: Saudi Arabia is interested in investing in Iraq
» Governor of the Central Bank of Saudi Arabia visits Saudi Arabia at the invitation of the Saudi Arabian Monetary Agency
» A high-ranking Saudi trade delegation in Baghdad to consolidate the overall rapprochement with Iraq
» Saudi Arabia reveals the direction of the work of a Saudi-Egyptian alliance for the reconstruction of Iraq
» Activating the Iraqi-Saudi agreement ... at the discussion table of the two countries