US official: We will stay in Iraq to fight ISIS cells

US official: We will stay in Iraq to fight ISIS cells

[size=30]US official: We will stay in Iraq to fight ISIS cells[/size] 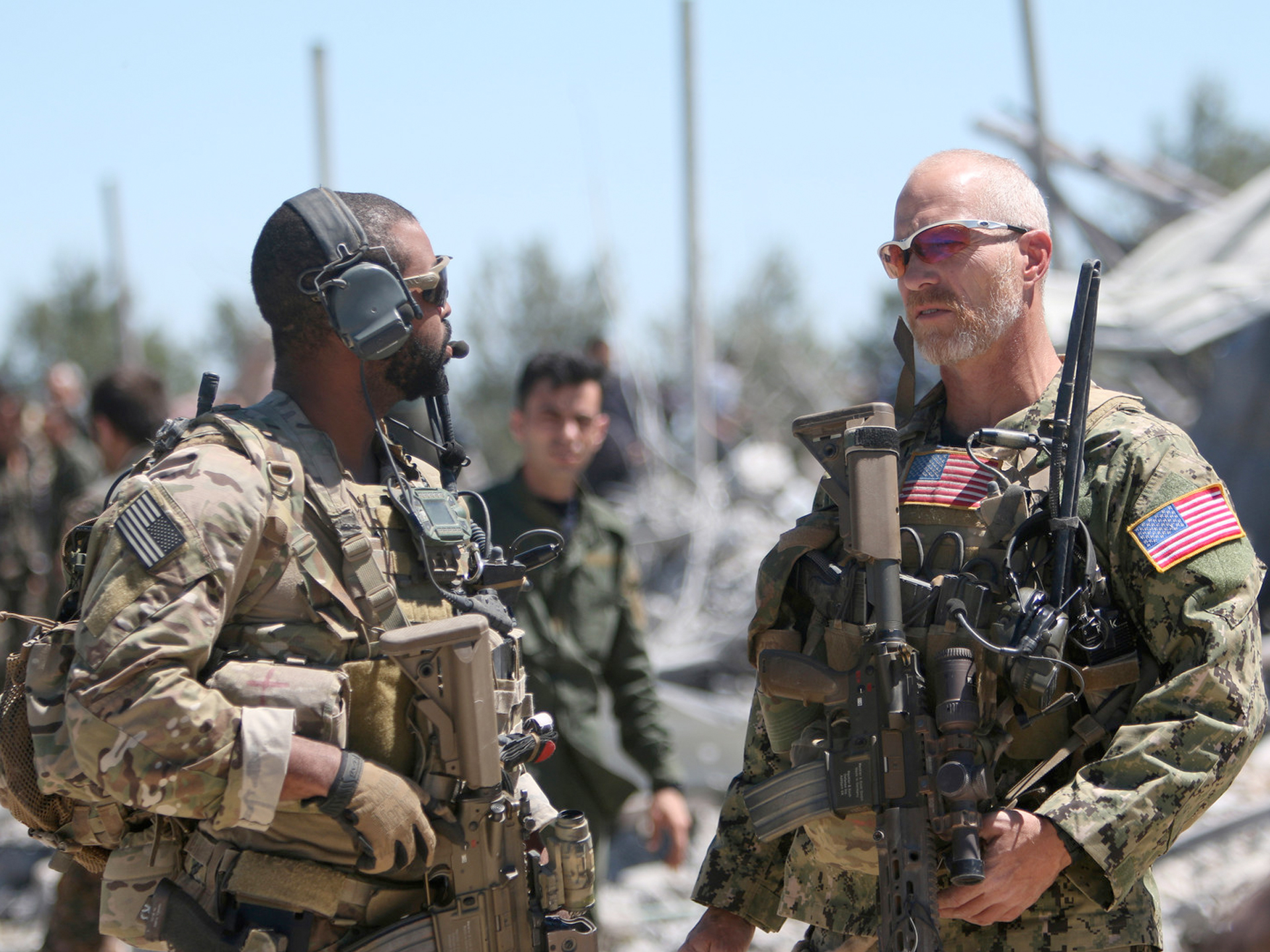 General Kenneth MacKenzie, Commander of the US Army Central Command (Centcom), announced that the number of US forces in Iraq will be reduced to 2,500, in implementation of President Donald Trump's decision, pointing out that Baghdad wants the continued US presence to fight ISIS cells.

McKinsey said the Iraqi government has made clear that it wants to maintain its partnership with the United States and coalition forces as we continue to end the war against ISIS. He mentioned estimates saying that ISIS still had a force of 10 thousand supporters in Iraq and Syria, indicating that the organization "still poses a real threat."
"The progress made by the Iraqi security forces allowed the United States to reduce its current military capabilities in Iraq," he added. But he stressed that US and coalition forces should be there to help prevent the re-formation of ISIS as a cohesive force capable of planning major attacks.

Page 1 of 1
Permissions in this forum:
You cannot reply to topics in this forum
Who is online?
In total there are 132 users online :: 3 Registered, 0 Hidden and 129 Guests :: 2 Bots