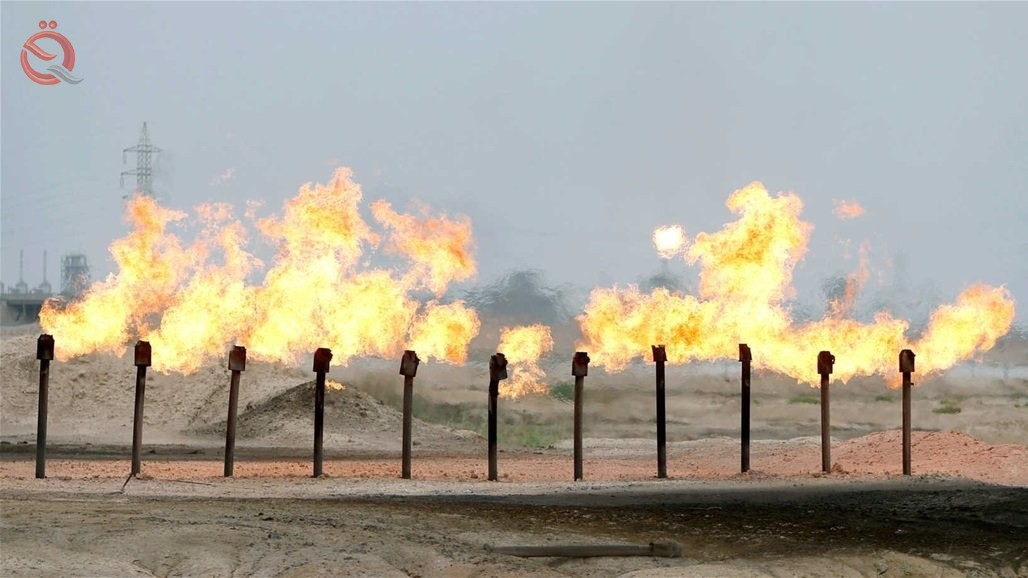 The US State Department announced the extension of allowing Iraq to import oil from Iran for only 45 days, leaving the administration of President Donald Trump a final decision on whether to extend it or cut it completely before the inauguration of the new president on January 20.
A spokesman for the ministry said, Friday evening, that Secretary of State Mike Pompeo extended the exemption for an additional 45 days, according to the American "Al-Hurra" channel.
Typically, the waivers lasted 120 days, allowing Iraqi and American officials time to determine how Iraq would obtain the necessary electricity, and this period was reduced to 60 days in the summer.
Iraq has been suffering from a severe shortage of electric power supplies for several years, despite successive governments spending more than 50 billion dollars on this sector since 2003, so it relies heavily on Iranian gas and oil that reaches it at high prices.

Similar topics
»  Ministry of Oil: Any measure to increase oil production will not be monolithic
»  Washington informs Iraq to reduce the period of exclusion related to importing electricity from Iran
» America is tempting Iraq to stop its import of electricity from Iran
» Iran announces the extension of the contract to export electricity to Iraq
» U.S. GRANTS IRAQ WAIVER OVER SANCTIONS ON IRAN