Red and green ... the overthrow of two people with counterfeit amounts in Muthanna (picture)

Red and green ... the overthrow of two people with counterfeit amounts in Muthanna (picture)

[size=30]Red and green ... the overthrow of two people with counterfeit amounts in Muthanna (picture)[/size] 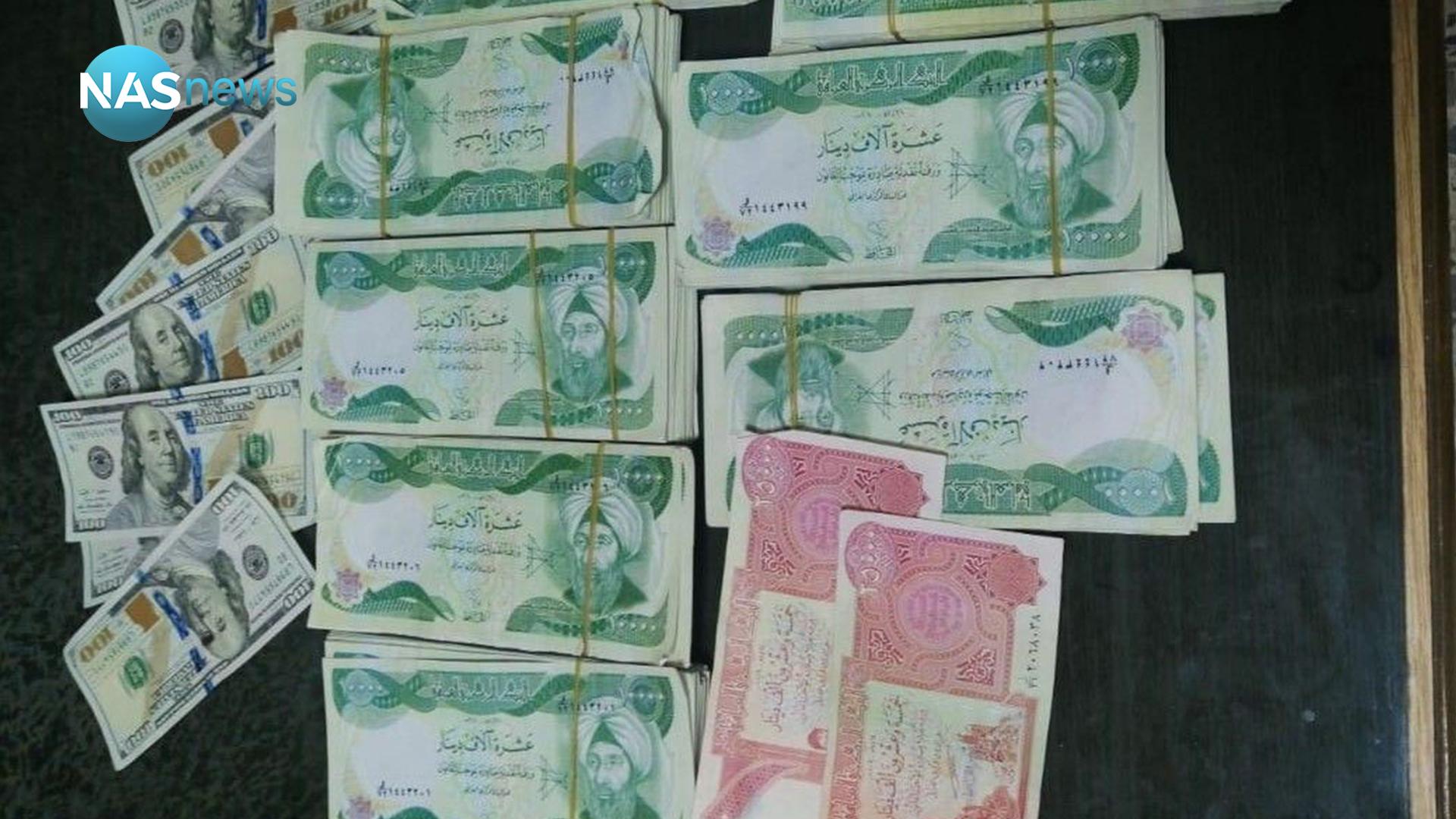 Baghdad - People
On Thursday, the Directorate of Combating Crime of Al-Muthanna Governorate arrested two suspects with counterfeit money in Al-Rumaitha district.
The Ministry of the Interior said in a statement that "People" received a copy of it, (November 19, 2020), that “the Anti-Rumaitha Crime Office within the Muthanna Governorate Police Directorate affiliated to the Ministry's Agency for Police Affairs had arrested a suspect in possession of a fraudulent sum of 25,000 Iraqis and class 10 Thousands of Iraqi dinars. "
He added, "The accused also confessed to another person who had fraudulent sums of money, where he was searched, diagnosed, and arrested, and he was also in possession of a forged sum of 25 thousand, and their statements were written down, and they were judicially confirmed and they were arrested in accordance with Article 52 of the Central Bank of Iraq Law and they were referred To the competent court to obtain their fair penalty according to the law. " 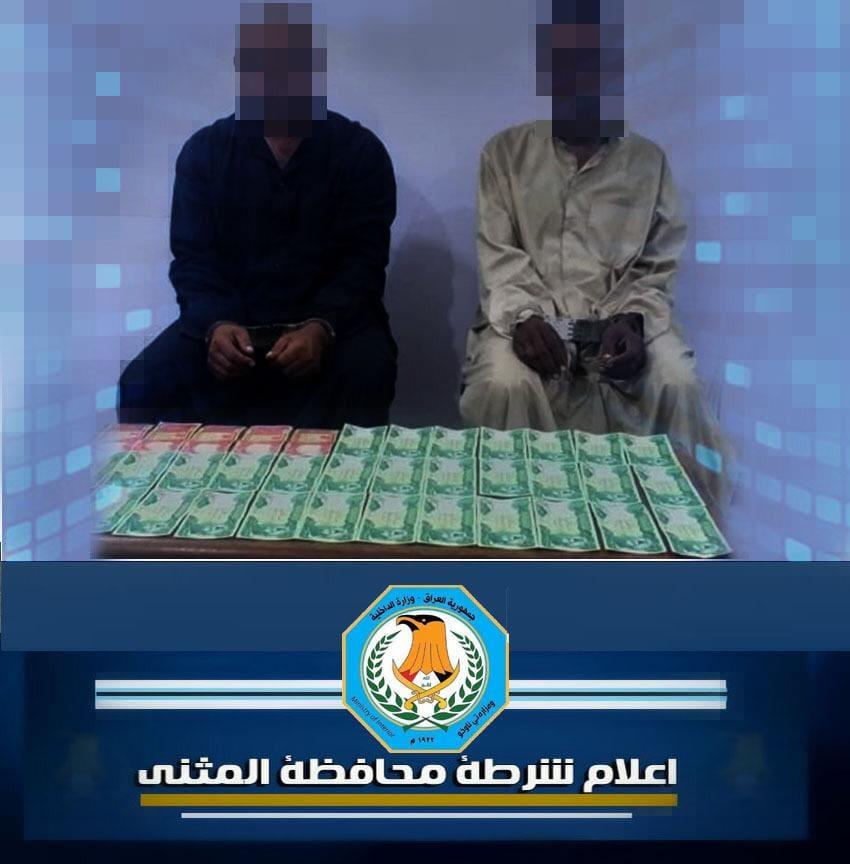 Page 1 of 1
Permissions in this forum:
You cannot reply to topics in this forum
Who is online?
In total there are 136 users online :: 3 Registered, 0 Hidden and 133 Guests :: 2 Bots

Most users ever online was 2065 on Mon Apr 09, 2012 5:34 pm
Latest topics
» Representative Finance: The proposal for a "white paper" to replace the currency requires a lot of money