A senior US official threatens 'malicious' in Iraq: 'We will not hesitate to deter ... and you will be defeated'!

A senior US official threatens 'malicious' in Iraq: 'We will not hesitate to deter ... and you will be defeated'!

[size=30]A senior US official threatens 'malicious' in Iraq: 'We will not hesitate to deter ... and you will be defeated'![/size] 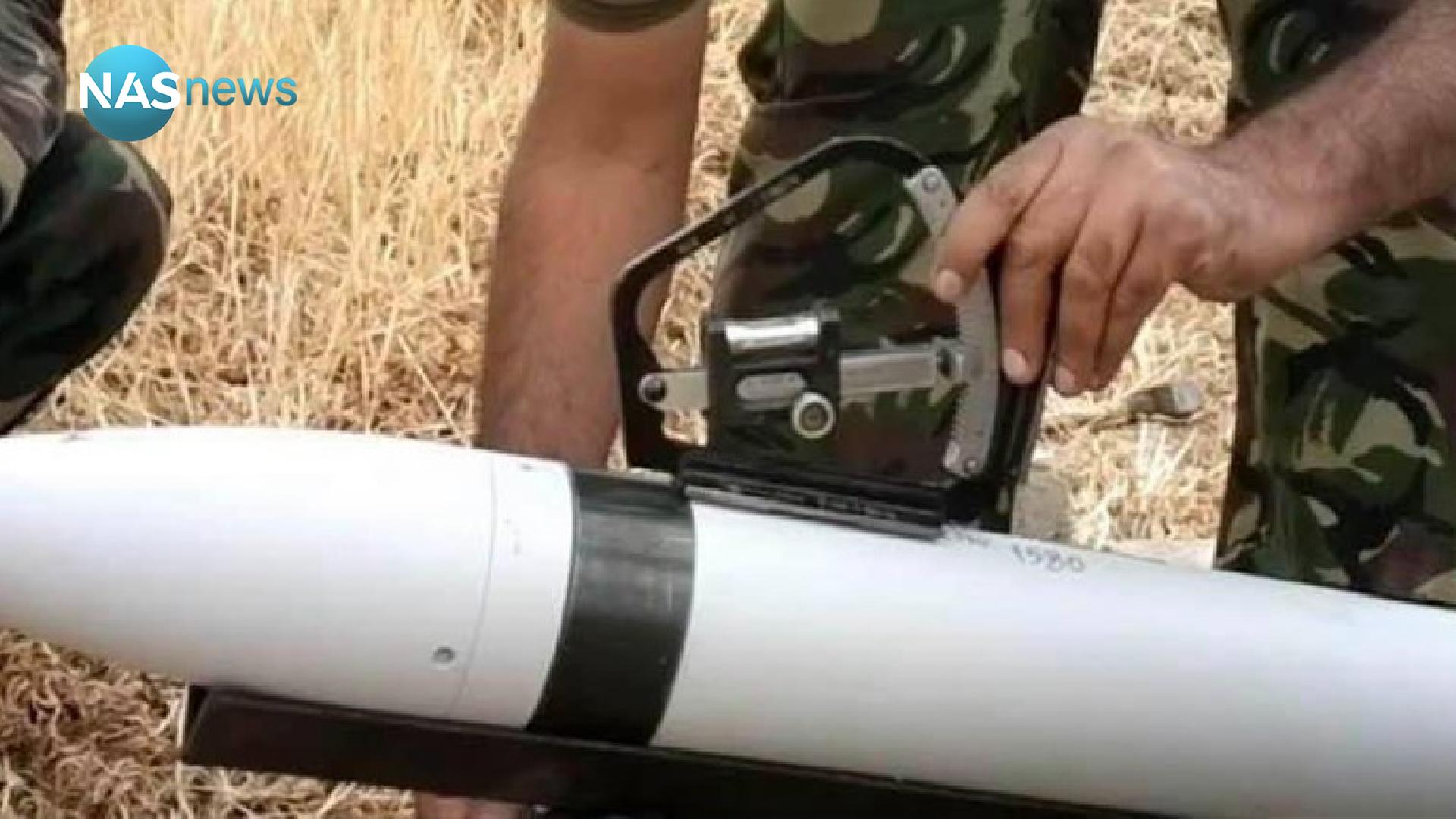 The Chargé d'Affairs of the US Defense Department, Christopher Miller, acknowledged the dangers of withdrawing US forces from Afghanistan and Iraq, but stressed that the US military “will not hesitate” in deterrence if “the militants try to undermine the process.”

The announcement was met with severe caution from US and foreign officials. In a rare public criticism of the United States, NATO Secretary-General Jens Stoltenberg warned that Afghanistan "once again becomes a haven for international terrorist organizations."

The leader of the Republican majority in the US Senate, Senator Mitch McConnell, considered that this measure would gift the militant movements a "great propaganda victory."

Republican Senator, member of the Intelligence Committee, Bensassi, asked whether "the forces that will remain in the two countries are able to prevent Al Qaeda, ISIS, Iranian proxies and others from planning attacks against Americans."

In new statements, the Acting Defense Secretary affirmed that the US President Donald Trump's decision to reduce the number of soldiers in the two countries is "a step towards ending the two wars responsibly."

"If any malicious parties try to diminish our resolve or undermine our efforts, we will not hesitate to restore deterrence and defeat all threats," added Miller, who was speaking from a military base in North Carolina.

He added that he is aware that the withdrawal of soldiers is "fraught with unexpected risks and challenges," adding that this is the reason for his signing of an order directing the civilian chief of special operations to report directly to the Minister of Defense.

Anthony Schaeffer, retired American colonel and strategic expert at the London Center for Studies, said in a statement carried by Al-Hurra that the mission in Afghanistan had been "completed" after the end of the goal of using force there in 2001 against the movement and the fall of bin Laden.

The US forces are present in Afghanistan for two purposes, the first: to train and provide advice and assistance to the Afghan security forces, side by side with NATO allies to repel the Taliban, and the second: to confront terrorist threats from groups such as ISIS and Al Qaeda, according to the US website "VOX".

Jonathan Schroden, an expert on military affairs, told the same website that reducing the American forces there to 2,500 troops would mean that the United States "will give up the training mission and focus only on fighting terrorism."

However, he pointed out that the US military has provided support to the Afghan forces from a distance, during the past few months, due to the Corona virus, so the United States can continue to provide assistance if it leaves.