Stop digging ... Trump is 'calling on' to impose sanctions on Tehran before it is time to leave

Stop digging ... Trump is 'calling on' to impose sanctions on Tehran before it is time to leave

[size=30]Stop digging ... Trump is 'calling on' to impose sanctions on Tehran before it is time to leave[/size] 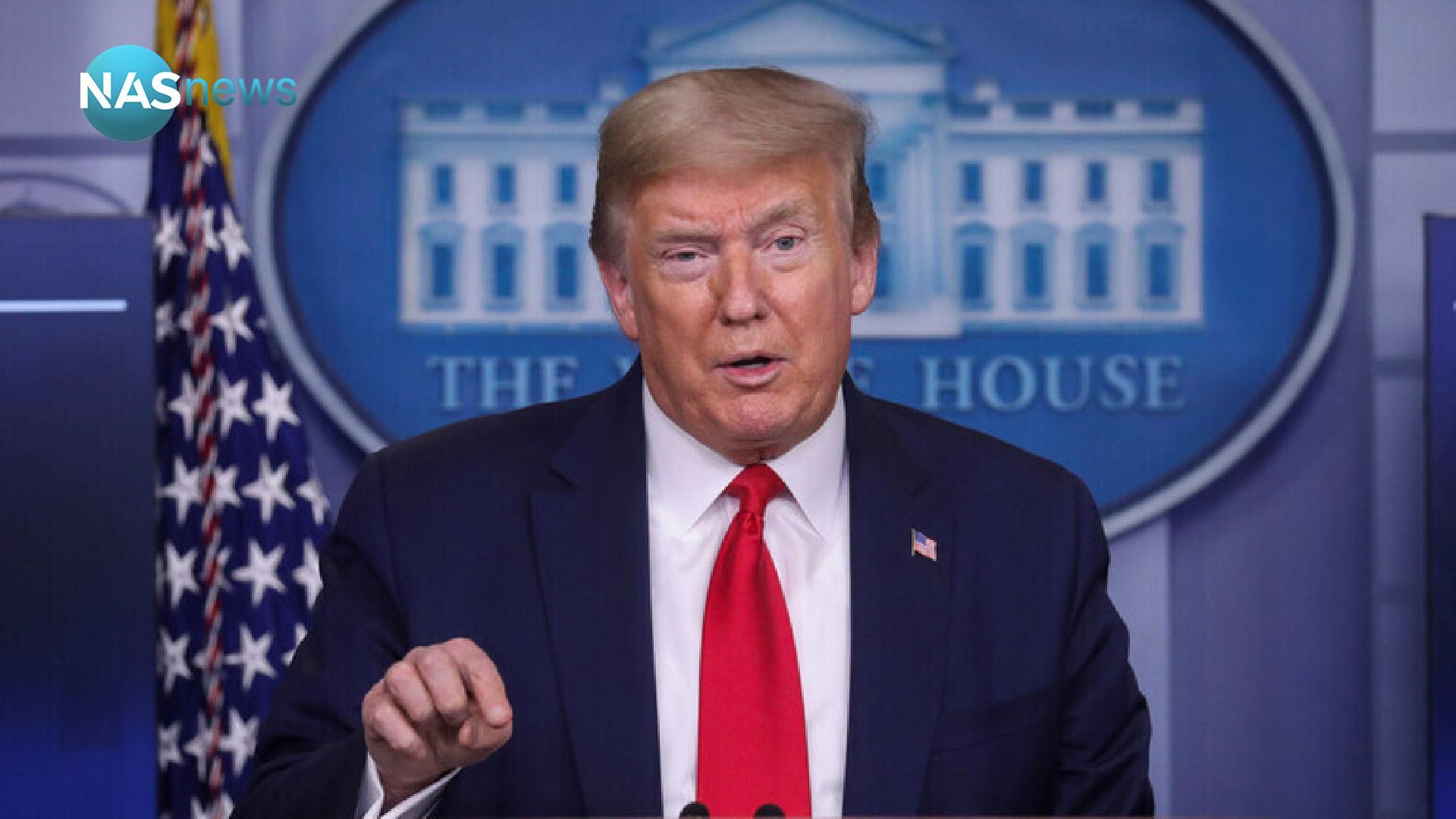 The American National Interest magazine said that President Donald Trump's administration is rapidly seeking to install sanctions on Iran, before the end of his term, early next year, in order for President-elect Joe Biden to find it difficult to end them.
The magazine expressed in a report published on Wednesday, followed by "People", (November 19, 2020), that it believed that "the possibility of Biden returning to diplomacy with Tehran will not be easy, and that he must first work to abolish the maximum pressure policy that Trump adopted to restore credibility." Washington in dealing with Iran, "adding that" this policy did not achieve any of the 12 goals that Trump had previously announced. "
The magazine said in its report that "despite Trump leaving the White House, in January, his policies towards Iran may continue ... The danger lies in the US sanctions campaign known as maximum pressure, which the US State Department is currently rushing to install before Biden takes over."
The report considered that "this policy led to undermining the American influence on Iran instead of strengthening it," noting that it "also removed all options for dealing with Tehran except for war."
And he continued, "While Biden plans to return to diplomacy with Iran, the legal mechanisms currently used in the sanctions campaign are characterized by their continuity ... This means that any effort to correct the course after November will entail bureaucratic obstacles, in addition to the costs of credibility in dealing with Iran." .
The report pointed out that, "Contrary to expectations that the Trump administration will ease decisions to impose new sanctions due to the elections, it sought to speed up sanctions," adding that "between September and October, the administration announced the imposition of new sanctions on Iranian banks, while the US State Department tried. Imposing new restrictions on arms exports to Iran. "
The report believed that "Trump's policy towards Iran was not accompanied by any incentives, and that the administration failed to use pressure and sanctions to facilitate negotiations with Tehran."
"If the Americans want to avoid the continuation of the eternal wars in which the United States has been involved in the past two decades, it is time for them to acknowledge that the policy of maximum pressure has not achieved the minimum level of success," the report said.
The report concluded by saying: "Restarting diplomacy will not be an easy process ... But ending the coercion policy that Washington has pursued over the past two years is considered a decisive first step, and therefore the only way to get out of this hole is to stop digging," according to Irm News. .

Similar topics
» Parliamentary Economic calling on the government to stop corruption currency auction
» Pelosi announces the opening of an investigation with Trump paves to isolate .. And Biden supports
» Trump adviser to Twilight News: Washington may impose sanctions on names in the New York Times report
» Californians calling for 'Calexit' from US after Trump's win
» Al-jubouri is visiting Tehran to stop regional interventions in Iraq