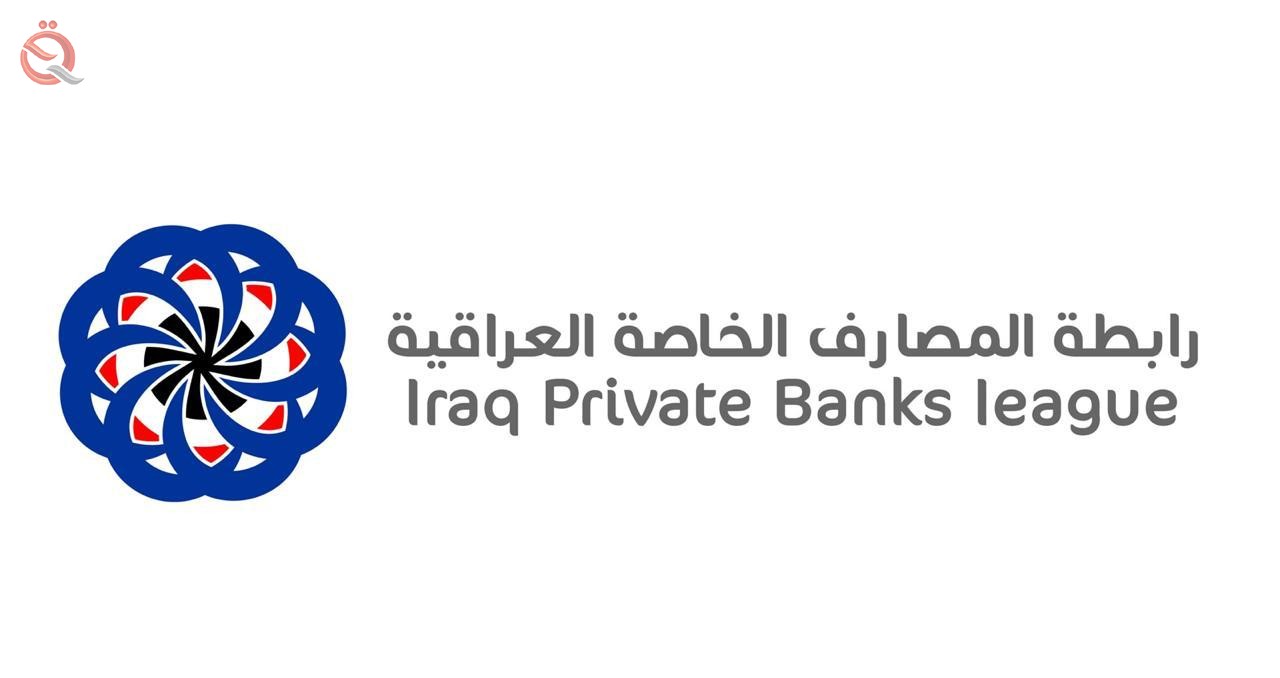 The Iraqi Private Banks Association announced its support for the reforms undertaken by the Central Bank of Iraq aimed at banks and monetary policy that will contribute to the development of the Iraqi economy and the banking sector, which will reflect positively on economic development.

"The Central Bank of Iraq is currently working on major and influential reforms, which will lead to the development of the banking sector and the Iraqi economy, especially in the difficult financial crisis that Iraq is currently experiencing as a result of low oil prices," the Association of Private Banks said in a press release.

The association added, "The Central Bank of Iraq is taking a wise policy, during this stage under its new management, which is represented by increasing confidence between the banking sector and citizens, increasing monetary and pledging credit by supporting small, medium and large enterprises in addition to the successful experience that the Central Bank has undertaken in launching a special platform Letters of guarantee. "

The association noted that it "appreciates the great steps taken by the central bank in increasing financial inclusion and supporting banks in their work to diversify banking services, in addition to international cooperation between the central bank and its counterparts from international central banks, which leads to the development of relations between Iraqi and foreign banks, and that these policies and procedures "It will lead to an increase in banking services provided by banks to what the Iraqi citizen aspires to."