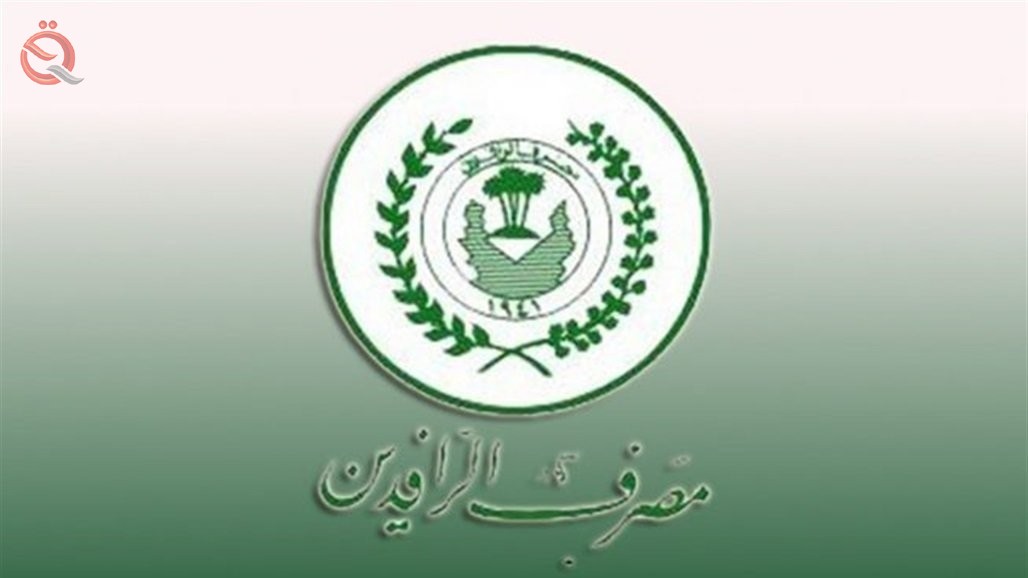 Al-Rafidain Bank announced, on Thursday, the opening of a branch at the Arar border crossing to expand the trade exchange process between Iraq and Saudi Arabia.
The bank’s media office said in a statement that “Al-Eqtisad News” received a copy of it, that “the Arar border branch was opened with the Saudi side in the presence of the Director General of Al-Rafidain Bank, the Minister of Interior, Othman Al-Ghanimi, the Deputy Commander of Joint Operations, Lieutenant General Abdul Amir Al-Shammari, Chairman of the Border Ports Authority Omar Al-Waeli and the governors of Anbar Karbala, the leaders of the Anbar and Border Police and other officials. "

He added, "The opening of the branch will contribute greatly to revitalizing and revitalizing the economic and trade movement, developing the national economy, providing cash liquidity and increasing investment cooperation."