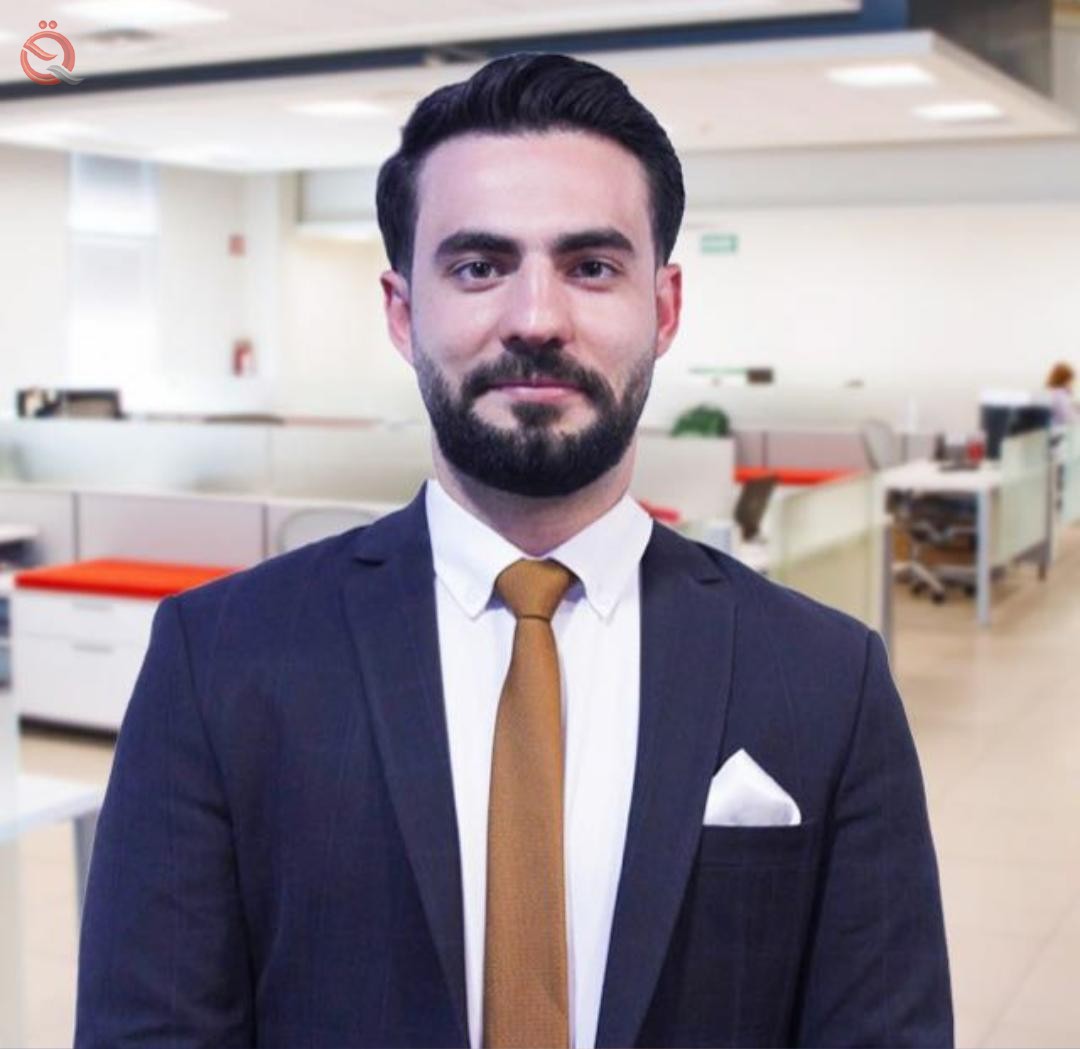 Today, the private sector can perform two important functions, the first being the completion of large vital projects and the initiation of re-work in idle and delayed projects, and the other function is to alleviate the severity of unemployment that is now glutting the country and deepening its crises. To provide thousands of job opportunities for graduates, professionals and people with special expertise according to plans that push it to attract local employment at the expense of foreign workers by granting encouraging and supportive concessions to companies, in order to employ local workers by allocating a special budget for workers in the private sector and granting half the monthly wages to workers who work In projects from the same province or city in which they live, this matter is not new and is adopted by many countries where the private sector occupies a large area, as well as activating the Social Security Law to guarantee the retirement rights of private sector employees and create an environmentConfidence in working outside the walls of government employment.
Finally, the public sector agencies concerned with development and the economy must announce that they have so far been unable to develop an actual vision to start the reconstruction and recovery processes, and all the visions that were put forward in past years are nothing but imaginary ideas and plans that the actual reality did not accept, so they remained only ideas written on paper and not translated. Realistically with the complete absence of leadership capable of properly managing the reconstruction and development file, which necessarily leads to improving and providing decent living for the Iraqi citizen.
All countries that have witnessed an urban and economic renaissance have relied on the private sector in all stages of development, and the Iraqi state is required to leave the public sector and old governmental minds aside and move towards serious interest in the private sector and give confidence to businessmen who have experience and successful experience in order to rebuild the homeland in a professional way. And the complete elimination of the three biggest problems the country suffers from, unemployment, corruption, and idle projects.

Similar topics
» Private sector in Iraq between the promises of plans and the denial of policies
» Parliamentary Finance
» Opinion on the subject of dinars !!
» Private banking sector challenges and visions of reform
» The government hosts the private sector and looks at ways to address customs challenges