After stopping the fourth generation licenses .. Will political money embarrass the Iraqi judiciary in its battle in front of telecommunications companies?

After stopping the fourth generation licenses .. Will political money embarrass the Iraqi judiciary in its battle in front of telecommunications companies?

The Iraqi judiciary shocked the country's mobile phone companies - Asiacell, Zain, and Korek Telecom - with its recent decision to revoke the renewal of their business licenses until the debts are paid. Out of $ 3 billion.
In recent times, demands have increased for mobile phone companies to pay their debts to the government without any indifference to the matter, at a time when the state treasury suffers a financial deficit that forced Parliament to vote on the decision to borrow to pay it, so that it can pay the salaries of its employees for the remaining three months of this year.
The three companies have had a monopoly on communication services in Iraq since 2003 with the continuing calls for the creation of a national company to compete with them, or the expansion of competition by introducing foreign companies to improve the poor and expensive services for the citizen while he is expecting to work with the 4G service at a time when the countries of the world and the region are using the service. 5G '' (5G).

The influence of political money

The Iraqi constitution grants the judiciary absolute power to revoke, suspend, or ratify decisions issued by the executive and legislative authorities and determine their constitutionality or lack thereof in the country, but the decision to revoke licenses of telecommunications companies will ultimately be left to the Court of Cassation to decide on it and to determine the party responsible for that. Is it the administrative judiciary The mother of the civil judiciary, according to the legal expert Tariq Harb.
Political money and political interference have an impact on decisions issued by the judiciary at a much smaller rate than other segments in the Iraqi state, according to Harb's response to Al-Jazeera Net's question whether political money will play its role, and the party's interference will affect the decision change or stability. 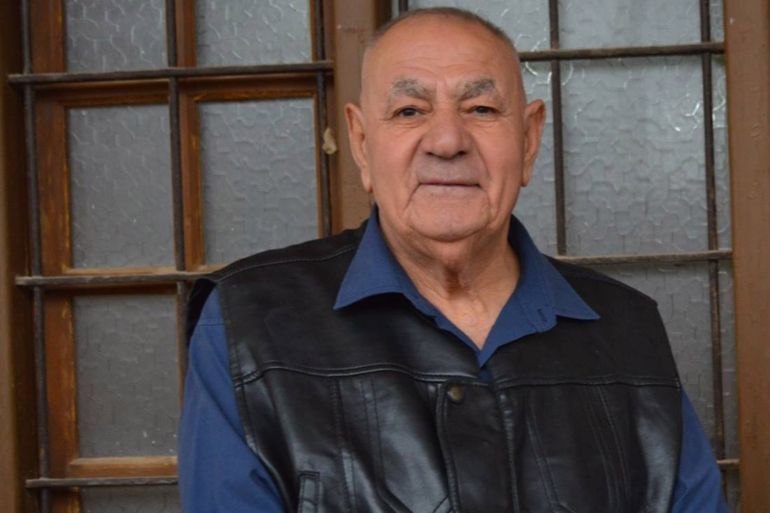 The payment of the three companies ’debts will be positively reflected on the country's economy, which is equivalent to approximately 25% of the last loan voted by Parliament, and the Iraqi government - as economic researcher Aqeel Al-Ansari says - to expedite the taking of all taxes, debts and fines from these companies and others to pass The current economic crisis.
And Iraq is in dire need at the current stage for foreign companies to enter the competition market to invest in them, and provide the best services, such as "Vodafone", "Orange" and other well-known international companies - according to Al-Ansari - who assured Al-Jazeera Net that the role of these is The companies will not only invest, but also transfer modern technology used in Europe and the surrounding countries.
Al-Ansari believes that the proposal to build a local company needs a very long period of time at a time when Iraq suffers from a lack of experience with this level of advanced technology, stressing that bringing foreign companies is better than building local ones because the first important point is that they are companies that do not enter into corruption and pay bribes, Which reflects positively on the telecommunications sector and contributes to the transfer of its full experience with its direct impact in the sector in which it operates, in addition to other sectors, which increases the area of ​​investment and transfers confidence to the other investor.

The economic researcher suggested that the Iraqi government provide incentives to foreign companies to attract them, such as exempting them from taxes in order to gain their presence and expertise and enter them in the competitive market, criticizing at the same time the resort to raising fines and taxes to improve services, as is happening now.
It is possible to resort to competition to motivate companies to improve their services and provide the best ones to citizens while reducing prices, according to Al-Ansari, who added that the entry of new companies into the Iraqi market opens the way for competition over the services provided and prices to win the customer, stressing that limiting telecommunications companies to this small number will not serve the customer Start.
Al-Ansari stressed the need to expedite the provision of fourth or fifth generation services, and that delaying them will negatively affect the fast sectors associated with fast technology, such as banking, electronic transactions and electronic shopping, based on the difficulties faced by education due to the weakness of the Internet with the expansion of the Corona pandemic in the country and its negative repercussions. On e-learning. 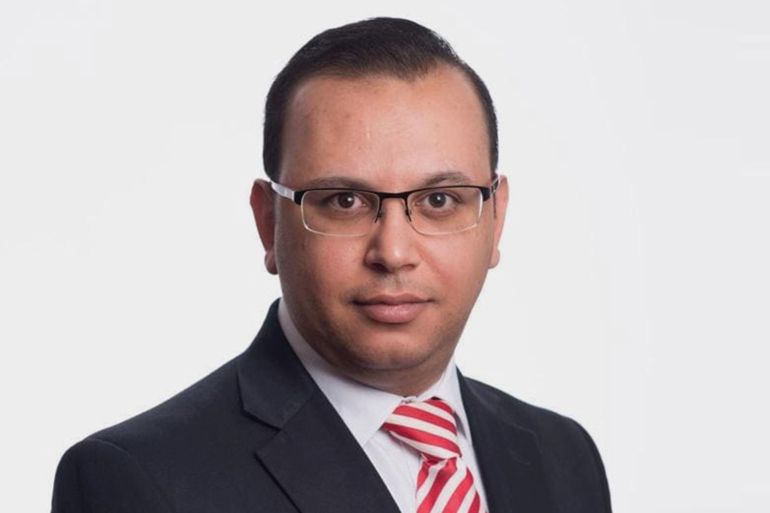 An economic and technological disaster

In turn, "Zain Iraq" - one of the companies controlling the telecommunications sector in the country - considered the decision to revoke licenses unfair and disastrous for the Iraqis and the Iraqi economy. The deployment of the fifth generation in the countries of the world and the region, according to its CEO, Ali Zahid.
Al-Zahid told Al-Jazeera Net that the decision to grant the fourth generation license by the Council of Ministers was a strategic decision and in the right direction, and that it will have a significant impact in the fields of economy, education, health and security, and will prevent corruption by implementing electronic governance and other applications.
He added that since the first day of the issuance of the decision to grant the fourth generation license, Zain Iraq has invested hundreds of millions of dollars in developing and spreading the fourth generation network, which reached a rate of more than 90% to provide the best service befitting the Iraqi subscriber to keep pace with technological development.
Zahid believed that the decision to stop the deployment of fourth-generation services would negatively affect the Iraqis and cause destabilization of the confidence of investment companies in the country, stressing the right of his company to claim compensation for the damages it will suffer from this unfair and disastrous decision, according to his description.
hoe