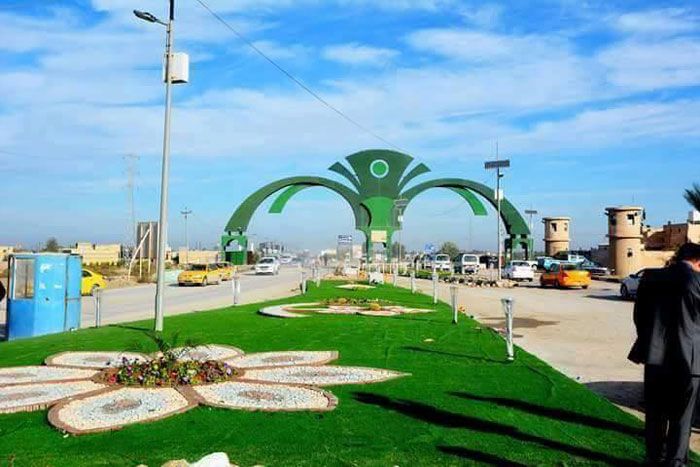 Al-Muthanna Governorate announced the start of an investment project that provides 2,400 job opportunities.
The Director General of the Muthanna Investment Commission, Adel Inside Al-Yasiri, said in a statement that Mawazine News received a copy of, that "the Khairat Al-Iraq Investment Company announced the direct implementation of the Warka poultry project in the southern desert of Muthanna, which is one of five major projects nationwide that the company operates. To implement it in Muthanna to achieve self-sufficiency of table eggs, chicken meat, cows and fish, in addition to agricultural crops.

For his part, the managing director of the Iraq Bounties Company, Muhammad Al-Obaidi, affirmed that "the company has started work to implement its first project for producing chicken meat at a cost of more than (47) billion Iraqi dinars on an area of ​​(1250) dunums in the southern desert of Muthanna."   He added, "The project, which is implemented during a period of (24) months, includes (132) halls, including (12) halls for raising mothers of hatching eggs and (120) halls for raising broiler chickens with dimensions of (87 meters in length and 15 meters in width), as well as a massacre with a capacity of (4000). 1 ton / hour and six feed plants with a capacity of (30) tons an hour, and a hatch of six lines (225,000) eggs per line, in addition to administrative and technical accessories.

For his part, the executive director of the project, Muhammad Radi Al-Ziyadi, affirmed that "the first project will provide hundreds of millions of tons of chicken meat annually to achieve self-sufficiency and meet the local market's need for the imported product, as well as provide (2,400) job opportunities per day for the people of the governorate of various specializations and educational levels, pointing out. Noting that the company is about to initiate other projects for the production of table eggs, beef, fish and agricultural crops. 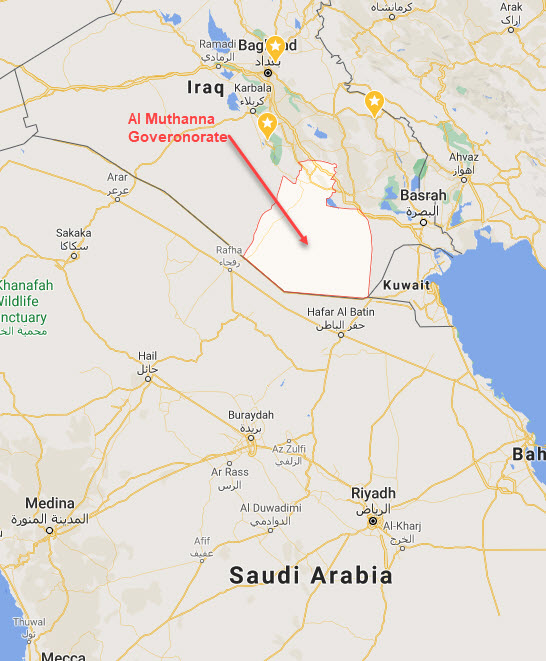 Similar topics
»  Al-Muthanna Investment: Completion of 75% of the investment cement plant
» Al-Haddad discusses with the President of the National Investment Commission the support of the Authority's efforts in legislation and laws to enhance investment opportunities and implement service projects
» The Governor of Dhi Qar invites companies to implement the rehabilitation project of Nasiriyah from Muthanna side
» Abadi laid the foundation stone for an economic project in Muthanna at a cost of 600 million dollars
» Baghdad Investment: A university city on the land of Al-Muthanna Airport