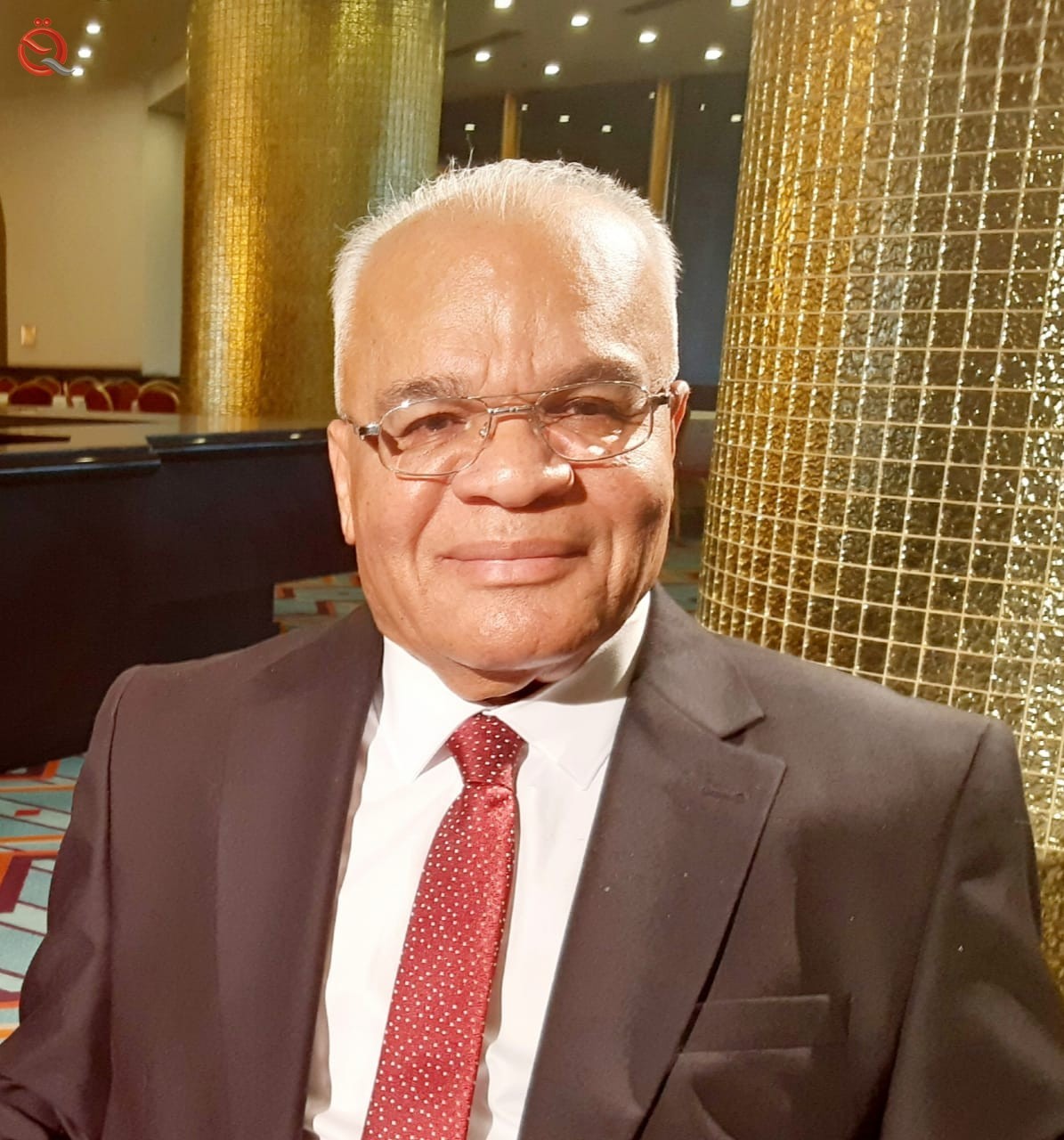 Economy News _ Baghdad
The economic and banking expert, Samir al-Nusiri, called on the government, on Tuesday, to restructure the 2021 budget in the direction of reducing expenditures to the lowest possible level, maximizing non-oil revenues, and adopting austerity policy (tightening the belts), proposing a road map and economic and financial measures to advance fragility in the Iraqi economy and move it to the stage of starting reform The real economy and surpassing the financial crisis afflicting the country
Al-Nusiri indicated in an interview with Al-Eqtisad News, "the need for the government and the relevant ministries to prepare the 2021 budget by adopting the actual spending indicators for 2020 with the expectation that oil prices will continue at their current rates, so that the planned deficit in the budget is commensurate with the government's ability to cover it during the budget year."
This requires actually starting the implementation of urgent reform programs, the most prominent of which is the assumption of the Financial Reform Cell leading the reform process after the addition of private sector representatives to it after the establishment of the Private Sector Council, and it is equally divided between the public and private sectors, and has advisory and planning tasks and participates in economic decision-making.
He pointed out that "the process of economic revival requires a clear campaign, plan and mechanisms to revitalize all productive and service sectors, and despite the existence of previous strategies and initiatives, it did not lead to significant positive results during the past years due to many considerations, chief among them the planning, legislative and implementation complexities."
He explained that "one of the most important tasks of the Financial Reform Cell, with its new proposed formation, is to set the mechanisms, contexts, instructions, and review legislation to move the economy from its current hybrid state to the curriculum economy, in a way that ensures the achievement of national development until 2030, and is consistent with the Iraq Vision 2030, and is consistent with the provisions of the constitution related to support Encouraging a shift towards the private sector.
Al-Nusairi stressed, "the need to reconsider the mechanisms, policies and action points in light of the variables of the economic and financial crisis that the country is experiencing through restructuring state-owned industry, shifting towards the private sector, providing the necessary infrastructure, promoting agricultural production and livestock, as well as developing tourism, trade and banking. ".
He stressed the need to work quickly on “structuring the government banking sector according to what was stated in the memorandum signed with the World Bank, in addition to supporting the private banking sector and enhancing its current capabilities,” stressing the importance of “strengthening economic cooperation policies with Arab and foreign countries and establishing economic relations with them, as well as Setting development and development policies for internal and external trade, for their positive repercussions on the economic situation.
He added that building a healthy national economy in which all sectors participate is a guarantee of getting the country out of its stifling economic crisis, increasing per capita income, raising its purchasing power and increasing national income, indicating that it is necessary to implement important stages towards building a strategy for developing the economy and supporting the private sector and developing it to take its role in contributing to construction. The new economy and diversification of budget resources. "
He noted "the importance of maintaining and activating the partnership, dialogue and cooperation between the private sector and the government, contributing to setting policies and mechanisms and participating in following up their implementation to resolve the transition in time-programmed stages to completed reform, and affirmed the private sector's ability to work towards providing additional sources of financing for the state's general budget, by adopting resource development." The other non-oil sectors in the gross domestic product and its diversification, and work to encourage the establishment of small and medium enterprises, financing and development in order to achieve comprehensive and sustainable development, including the formation of specialized institutions for this purpose.

Similar topics
» A road map for solving the financial crisis
» Parliamentary Finance
»  Al-Nasiri: The 2021 budget is the budget of the Iraqi people, and its submission to political conflicts is enough
» How to overcome Iraq’s economic crisis
» Iraqi one generation to overcome the economic crisis?