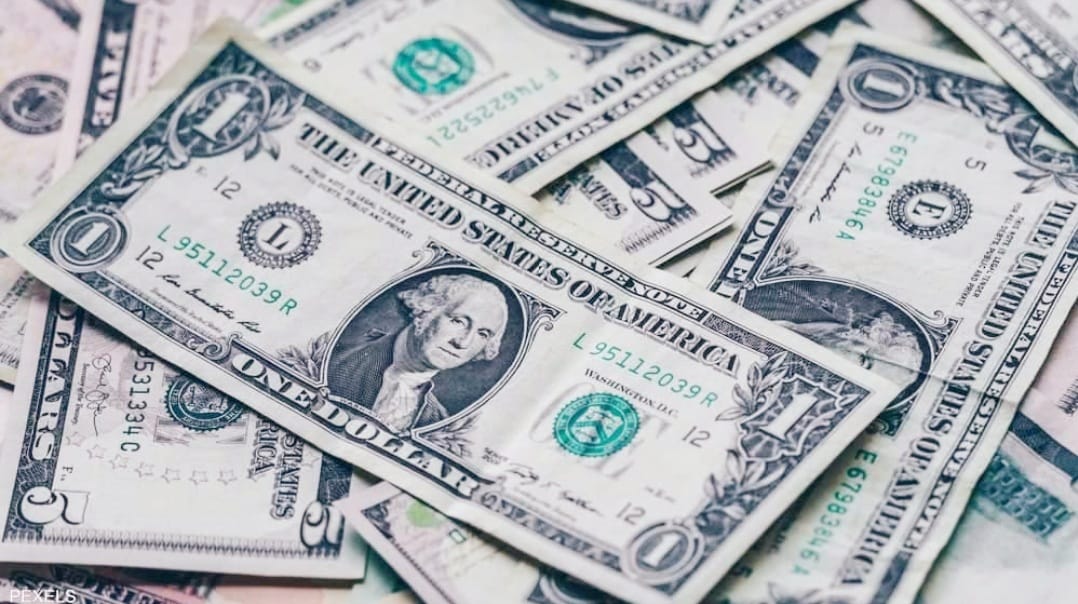 
Kuwaiti Burgan Bank announced that it is in discussions with potential buyers to sell its 51.8% stake in Baghdad Bank of Iraq.
"Burgan Bank, a Kuwaiti shareholding company, is currently in discussions with potential buyers to sell its 51.8% stake in Bank of Baghdad with 129.4 billion shares," the bank said in a disclosure reviewed by Al-Iqtisad News.
"In the event that the agreements are signed and the necessary approvals are met, we will complete the requirements for implementing the deal on the Iraqi Stock Exchange," he added in the disclosure submitted to the Iraqi Stock Exchange.
Burgan Bank owns a majority stake in subsidiary banks in the Middle East, North Africa and Turkey, supported by the largest regional branch network, which includes Gulf Bank Algeria - (Algeria), Bank of Baghdad (Iraq and Lebanon), Tunis International Bank (Tunisia) and Burgan Bank - Turkey ( Turkey), forming what is known as “Burgan Bank Group.” Moreover, Burgan Bank has a presence in the United Arab Emirates through the company’s office (“Burgan Financial Services Ltd.”) that helped the bank to participate in many financing opportunities in the UAE United Arab.
In June, Burgan Bank said it had canceled the sale of its stake in Bank of Baghdad to Bahrain's United Gulf Holding Company due to the challenges that the spread of the Corona virus had imposed on the economic situation .

Last January, Burgan Bank obtained the approval of the Central Bank of Iraq on the deal, announcing that the aim of the sale was "to focus on the bank’s main market in Kuwait and to integrate and cooperate more with subsidiary banks operating in many countries ."

The Bank of Baghdad, with its 36 branches, is one of the largest private commercial banks in Iraq .

On January 5, Burgan Al-Kuwaiti announced his intention to sell his stake in Bank of Baghdad, in line with his strategy "to improve returns on risk for shareholders of the bank."