THE ARMY BIDS FAREWELL TO THE CITIES ... THE INTERIOR IS PREPARING TO RECEIVE THE SECURITY FILE

THE ARMY BIDS FAREWELL TO THE CITIES ... THE INTERIOR IS PREPARING TO RECEIVE THE SECURITY FILE 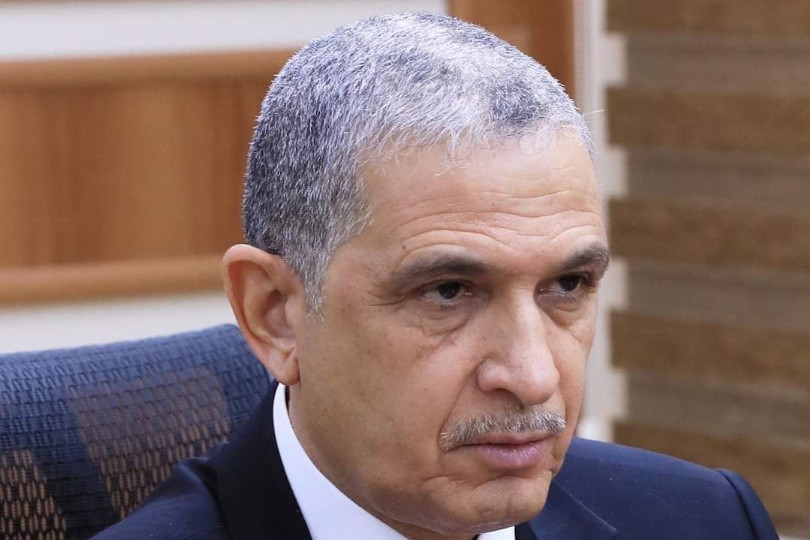 Today, Monday, the Minister of Interior, Othman Al-Ghanmi, instructed the Ministry's formations to raise the level of readiness, to receive the security file from the Ministry of Defense.

The spokesman for the ministry, Major General Khaled Al-Muhanna, told the official news agency, followed by the Al-Naba Agency, that "the receipt of the security file inside the cities by the Interior Ministry forces is a very normal matter, and is applicable in all countries of the world, but the circumstances that Iraq went through," It called for synergy and cooperation between the ministries of interior and defense, and the idea of ​​operational commanders that combine defense and interior capabilities and formations was born.

Al-Muhanna added, "As the security situation stabilized and those circumstances changed, it became necessary to return responsibility for the security file to specialized bodies."

The spokesman pointed out, "The serious threats facing Iraqi society, represented by organized crime and drugs, and in many aspects, the police forces are prepared for."

Al-Muhanna explained, "There are instructions by the central government to make arrangements, coordination and raise the level of readiness, and therefore there were orders by the Minister of Interior, Othman Al-Ghanimi, to all formations and directorates, to raise the level of readiness to the maximum possible level, so that the areas that are received are received." It is managed by units of the Ministry of Defense and is controlling all cities, including Baghdad. "

Similar topics
» Electricity Minister: The electricity file is a national security file through which the economy of the country is built or destroyed
» A high-ranking Saudi trade delegation in Baghdad to consolidate the overall rapprochement with Iraq
» Parliamentary Security hosts representatives of defense, interior and national security to discuss budget allocations
»  Legal expert: lifting UN sanctions on Iraq means lifting UN custody on Iraqi funds abroad
» Member of the parliamentary security Abadi calls to "accounting" officials of the security file in Baghdad