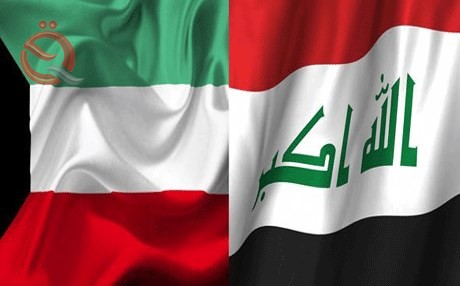 According to the United Nations Compensation Committee, at the end of last month, Iraq paid $ 230 million in compensation to the State of Kuwait.

"The eighty-seventh session of the committee's board of directors, which was held last month, expressed its appreciation to the Iraqi government for its continued respect for its commitment to deposit 3 percent of the revenues resulting from sales," a responsible source in the committee said in a statement reported by the official Al-Sabah newspaper. Exporting oil and petroleum products in the compensation fund.

He added: "The council has studied the reports of the committee's work, since its last session in November 2019, in various cases, where 5 payments were made, with a total total of $ 1.38 billion, including a payment of $ 230 million on October 27, 2020, and with this last installment there remains approximately $ 2.4 billion is owed in connection with the Kuwait Oil Company claim. "

He explained that "the council has studied the various issues that will be dealt with in order to bring about an orderly reduction to the committee."

Resolution No. 1483 issued in 2003 stipulates that Iraq will pay 5 percent of its exports from sales of oil, its products and gas, in a UN fund established under the name (United Nations Compensation Fund), where an international compensation committee was formed in 1991, which obligated Iraq to pay $ 52.4 billion in compensation. For individuals, companies, governmental organizations and others, who suffered direct losses as a result of the occupation of Kuwait.

Kuwait and Iraq are discussing preparations for the joint committee

Kuwait and Iraq are discussing preparations for the joint committee 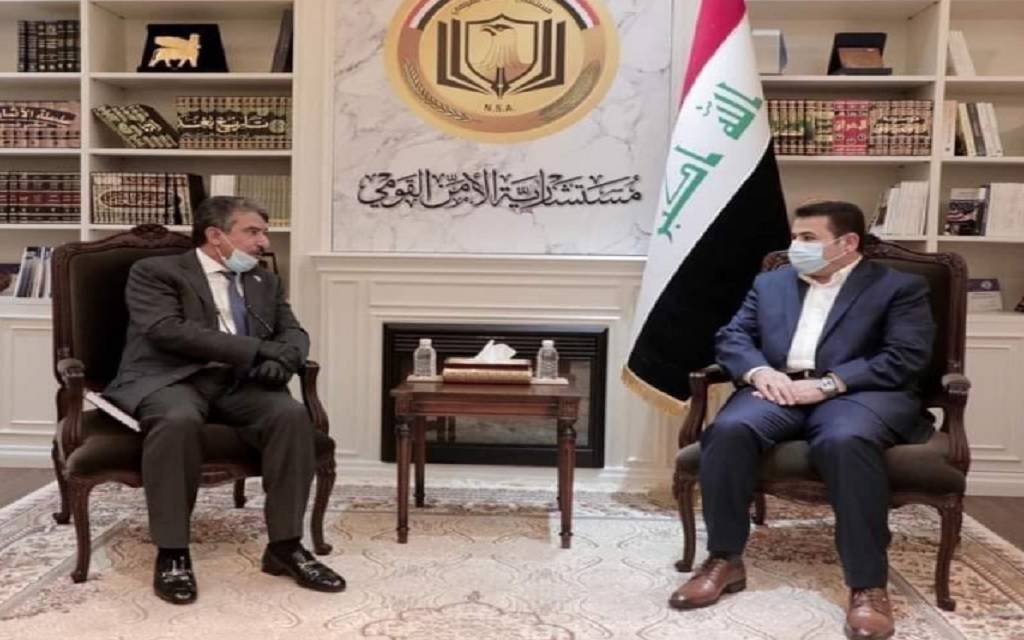 
The Iraqi National Security Adviser stated in a statement on its official Facebook page that the two parties reviewed during the meeting the Iraqi-Kuwaiti relations and ways to strengthen
brotherly ties between the two countries.


The statement quoted Al-Zaman as saying that the meeting came to coordinate with the Iraqi government regarding preparation for the joint Iraqi-Kuwaiti committee meeting, stressing that relations between the two countries are historical and must be developed.


For his part, Al-Araji stressed that his country cannot abandon its Arab environment and that bilateral relations are fraternal and historical relations, and that all differences are resolved through dialogue and constructive brotherly communication.