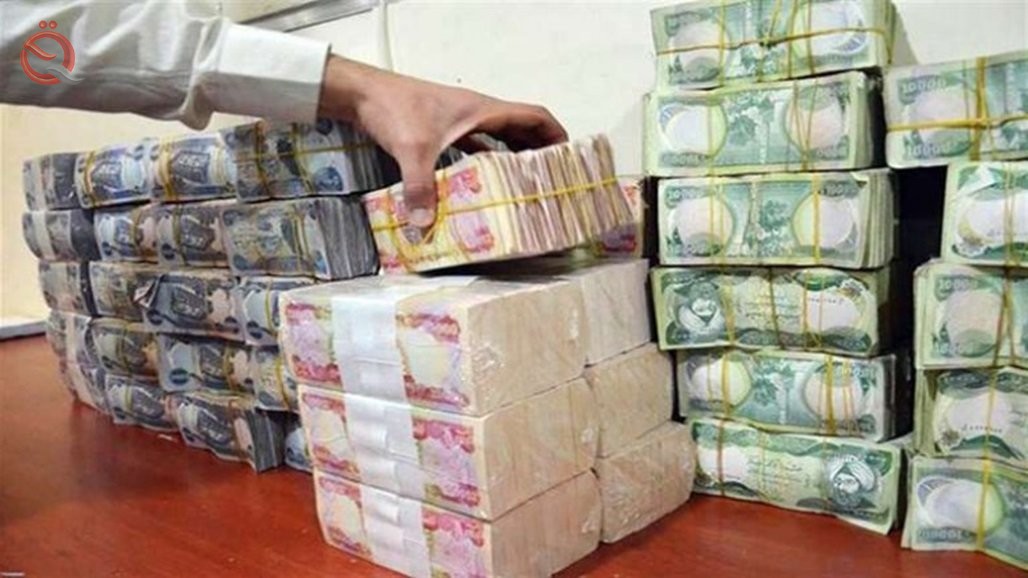 On Sunday, the economic expert, Mazhar Muhammad Salih, identified two ways for the country to fill the actual deficit in the budget for next year, while noting that this time borrowing will be from individuals.
Saleh said in a press statement seen by "Al-Eqtisad News", that "the large financial surplus of individuals is important in internal investment, and reducing the deficit in the next budget."
He added that if the budget for next year is based on an actual and not hypothetical deficit, then it will be financed from the oil price differentials when the oil market improves for the benefit of exporters, then the deficit is only financed by borrowing.
He pointed out that "there may be a greater role for external borrowing this time, and internal borrowing this time will be directly from individuals or the public, through making substantial improvements to the secondary market that handles buying and selling."
He pointed out that "the Iraq Stock Exchange will have a fundamental role in expressing the secondary market and promoting dealing with financial debt instruments, among the public directly as individuals and institutions."
He explained, "There is a large financial surplus among the public, concentrated in the form of hoarding disconnected from the income cycle," indicating that "the national economy desperately needs it in moving real material and human resources, through investment and its financing from Iraq's internal financial energies."

Similar topics
» Report: Iraq is in a good position to pay off its external debt
» Economist: current year budget difficult and does not provide revenue needed to cover the deficit
» Selling foreign bonds to fill budget deficit
» To fill the budget deficit .. Call to follow up the frozen balances
» the rise in oil prices would fill the deficit in the budget, Iraqi official says